Tricks of the scamming trade 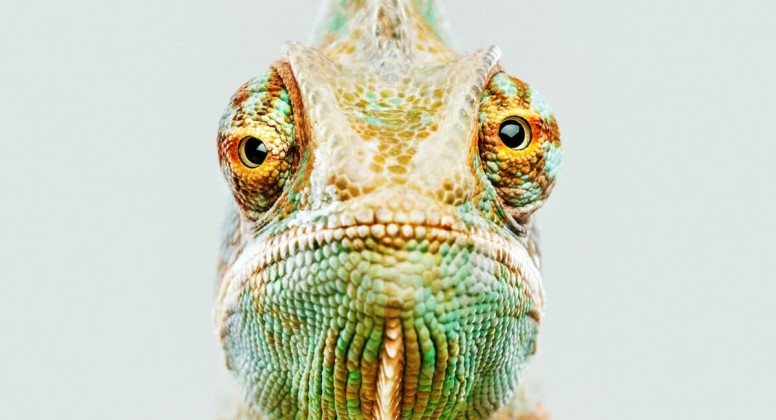 Just hang up. We hereby give everyone licence to be downright surly and rude – in the face of cold-calling fraudsters. It’s so difficult to get them off the scent when they are on to you.

Just hang up. Sure, you could try to prepare with a “refusal script” on what you’ll say when they try one of the persuasion tactics below, but it seems unnecessary when so many rules of human decency went out the window when your phone rang.

Just hang up. There is no point in saving, investing, and otherwise getting ahead if it’s all lost to your friendly neighbourhood fraudster (who may happen to be halfway around the world).

This week is Fraud Awareness Week, so let’s take a moment to look at a scammer’s arsenal of psychological weaponry that will sooner or later get pointed at us in their attempt at robbery: the cold call.

If any of these sound overly familiar, here’s where to report a scam to our friends at Netsafe.

Studies on the cold calling phenomenon show the numbers trending upwards. Take for example the 900,000 scam calls that police tracked from a single number just in June and July alone.

We’ll need to be ready for an onslaught of calls over the years to come. Will you be ready with a response when the scammers come calling?