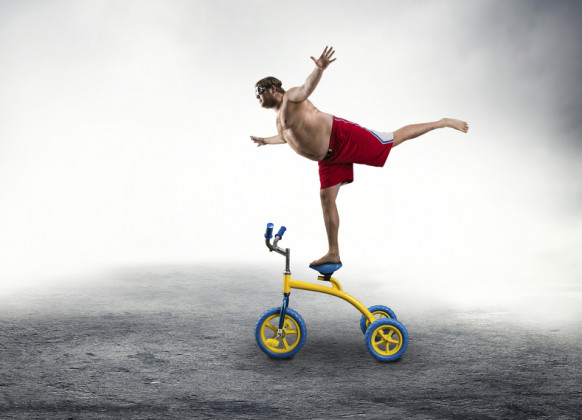 Posted by Tom Hartmann in Mindfulness Paying ourselves first 0 Comments

What’s the difference between coffee and beer?

Let’s say they’re both on special and I’m aiming to save money, so I buy more at the lower price. With one drink I spend less because having more of it lasts us longer at home; with the other I spend more because I just end up drinking that much more of it! (I’ll let you guess which is which.)

Have you ever come across “spaving”? If you haven’t heard of this word mash-up of “spending” and “saving” before, it’s when we spend more in a futile attempt to save money. It’s mathematically impossible (we cannot spend more and save at the same time), but we keep trying.

I’m not talking about a genuine bargain, when we get a lower price for things we really need or want. Using coupons or bulk-buying things we’ll use can save heaps! (Probably not beer, though.) Spaving, on the other hand, happens when we buy more, not because we need or want something, but only because we think we’re saving.

Take this scenario: you’re shopping for shoes for your daughter at the weekend, and wouldn’t you know it, it’s 40% for a second pair. You pick up a pair for yourself, but find yourself exiting the store having spent much more than you planned…

Spaving – a favourite with retailers – uses a technique called anchoring that latches us mentally to the amount we’re saving. Never mind that we’re 40% more out of pocket for that extra pair; we’re thinking about the 60% we’ve saved. Score!

A friend of a friend came home from Southeast Asia with 28 scarves. 28 scarves! They were so cheap after all… Yet now in a very small bedroom is a drawer stuffed full of them, and of course less money in the bank.

Let’s talk air points. I’ve got a sneaking suspicion that all the credit card rewards and air points programmes out there are simply on-ramps to spave. We might pay off our cards in full each month, but the moment we find ourselves spending in order to earn more points – that’s just spaving.

But it’s not always clear, since we’ve typically got multiple motivations for doing what we do, and spaving may be only one of the reasons.

No matter how we good we get at shopping – and I take my hat off to those out there who are extremely shrewd at finding bargains – there always seems to be something mental about the experience of buying stuff. How is it that we can go into a store and, despite the best-laid plans, honourable intentions and razor-sharp lists, still come out spending more than we initially wanted to? Happens to me all the time (especially when I’m shopping with kids).

There are many forces at play that re-route our choices and have us part ways with our cash, but sometimes it’s the way we think and feel about money that does it.

It’s enough to drive one mad… or to drink! But let’s not spave on the beer.

How to prep for a money talk

A secret for saving: treat yourself