Debt is fire – master it. 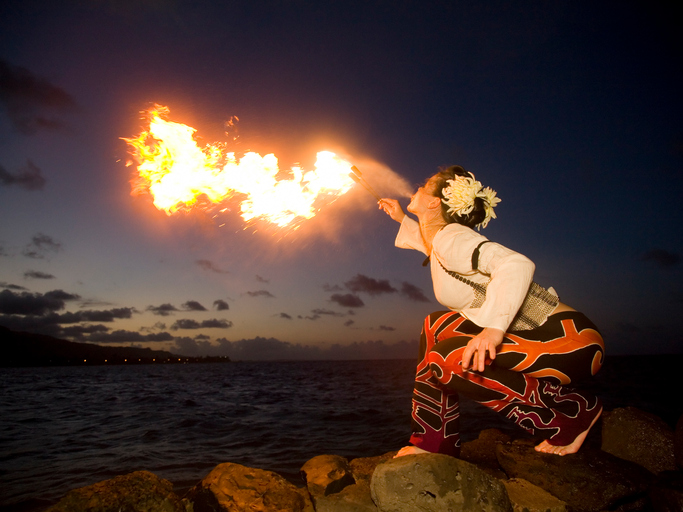 Posted by Tom Hartmann in Debt is a drag 0 Comments

Debt is like fire in so many ways. To me, the most important is that, like fire, borrowing can – and needs to – increase our wellbeing. Think of a warm fire on cold nights, or firing up the barbecue when summer comes around. Fire (and debt) can make life better.

But many debt fires become a real emergency. As someone who once managed the family budget on an Amex gold card, I will be among the first to say that the experience of runaway debt is nothing golden at all. We need to avoid getting singed fingers (or worse) along the way!

Does your debt get you ahead?

When you first get credit, you suddenly have the power. There’s lots you can light up with it, so the question becomes how you’ll use it.

What makes a good debt decision? We want to make sure we’re better off in the long term, after the debt’s gone.

Other debt decisions aren’t so clear cut. You may be better off by borrowing for a holiday, or you might not. Going into debt for a car may get you ahead, or it might not.

The test is to look ahead and see, long after that fire’s put out, whether we’ll be better off because of our borrowing.

Like fire, some debt can rage out of control. If we don’t realise the full cost of a debt when we take it on, we might find that it burns up too much of our hard-earned cash.

If we’ve got too many fires burning, they can be hard to put out. Consolidating debt may sound like a good idea, but it can end up as an even bigger blaze that can overwhelm us.

But if we handle our small fires well, someday we may find it’s time to use debt to light something that truly gets us ahead. Something that fires up life for the better.

Okay, so the fire thing only goes so far

It’s been said, perhaps not famously enough, that “all analogies limp”. There’s a key way that debt is not like fire. You see, usually fires will burn themselves out if you leave them to themselves for long enough. Debts will not.

Because of the way interest compounds against uswith debt, it can keep mounting if we don’t take it down ourselves. Debt fires only die out when we’ve paid them back.

So this Money Week, what does debt do for you? Have you mastered yours?

It’s a question of whether our debt is improving our wellbeing or not. That’s the true test.

This Money Week, “Be Royal”