Sorted's blog
Is your brain tricking you out of free money?

Is your brain tricking you out of free money? 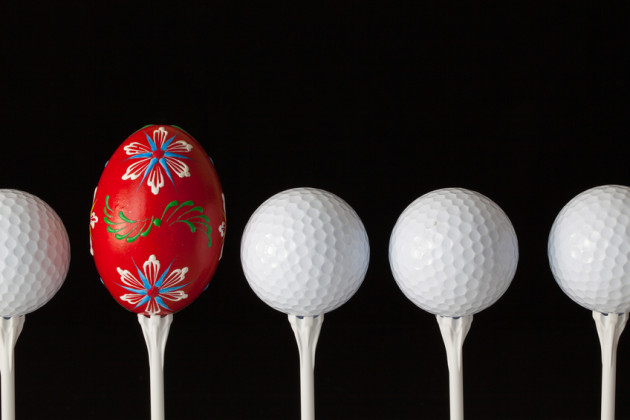 Yet more proof that people are not machines: the number 174. That’s the number of weird ways that our brains can distract us from making good decisions. These biases have all sorts of names from “actor-observer” to “zero-sum” – and those are just the ones researchers have found so far.

I’ve written about people’s biases before (especially anchoring), but I had never realised how many there are: 174! So we are wonderfully flawed, yet at the same time we’re clever enough to study just how irrational we are.

I’m sure some of these come into play in KiwiSaver when it comes to getting the full government whack every year. The government puts in money if we do, but for some reason tens of thousands of us don’t put in enough to get our full due.

Many more of us should be getting the $521 each year that we’re entitled to if we put in $1,043 ourselves. Over the next year that works out to putting in a bit more than $20 a week in order to get $10 on top of that.

Those of us who do this regularly – such as anyone earning at least $34,762 a year and putting in the minimum 3% – are already getting the government money. Nothing more to do. But if we’re on a contributions holiday, or if we’re in part-time work or self-employed, we could miss out.

Do you know anyone in that situation who could use a helpful nudge? Over the life of someone’s KiwiSaver experience, we reckon the government money is worth close to $36,000 on average.

The KiwiSaver year runs from July to June, so we need to put that $1,043 in by mid-June each year, basically. Now is a good time to check if we’ll be putting in enough by next June.

Because the money’s going towards my goals for the long term it felt like I was losing it. Even though it was for my future self, that person seemed like a total stranger to me.

There were a number of biases at work here, especially one called “loss aversion” – which means we prefer avoiding a loss much more than gaining just as much. In fact, some studies suggest that the feeling of loss is twice as powerful as a gain. Which suggests that for me to feel comfortable putting in that $1,043, I would have needed an incentive of at least twice that.

One of the remedies for all our biases is training. And by now, having worked in personal finance for a while, I could recognise that I needed to ignore what I was feeling. It wasn’t comfortable, but I pulled the trigger and topped up my KiwiSaver account. Whew. Just made it.

Our fits of irrationality are not all negative, and some biases are mental shortcuts that have served our species well. There is one, for example, that may work in our favour this year. It’s something called the Zeigarnik effect: people tend to remember uncompleted tasks more than completed ones.