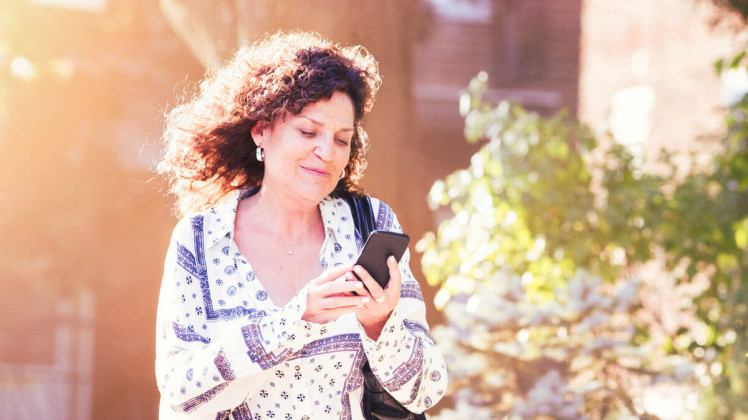 Can we ever really know each other in a relationship? Some great thinkers have thought not. The “other” forever remains a mystery to us.

They could have been talking about online dating. In yet another example of how what connects us can be used against us, we’re seeing more and more “romance scams” these days, where people open up their hearts and unfortunately end up opening their wallets as well. Entire life savings can be lost.

Sometimes these are called “dating”, “sweetheart” or “love” scams. Under the guise of romance, trust is built up, and this leaves people vulnerable to fraudsters.

I know a handful of happy couples who initially met online, so it obviously works for some. But shady stuff seems to emerge over long distances in particular, when a love interest seems to need rescuing.

“It’s a pity I found myself in this problem, I don’t like asking for favours, this is the first time I am in this condition. I will be happier if this problem can be solved and I will happily be with you.”

That’s how one email read from an overseas love interest, supposedly trapped in a Chinese hospital and needing money to be released. Tens of thousands of dollars later, the person had evaporated into virtual reality.

How to check online photos

If you’ve been getting to know someone overseas, they typically send photos. Of course we all want to believe that they’re real, but with a bit of sleuthing online, you can double check they’re who they say they are.

Say your new love interest sends you his picture, or you connect on social media and see photos that way. Take this upstanding guy, for example, which we found someone using as their Facebook profile pic: 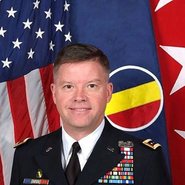 How do you know this is really the guy you’re sending love letters to, and they’re not going to someone else?

Take a closer look. Nowadays, instead of starting with a word when you search online, you can use an image. So if it’s on social media, or even in an email or text, you can search on it here by clicking on the camera in Google.

Or, you can right-click on any picture you see in a Chrome browser, then select “Search Google for this image”. This will bring up other times that the picture has appeared online.

Turns out this profile pic is a total fake – it’s actually General David G. Perkins, a US four-star general. It’s not hard to find out.

Now that one’s pretty obviously false, but you can also try checking other fake Photoshopped pics sent from overseas, to see if they’ve been doctored from someone else’s snapshots. You might be surprised what you’ll find out there on the world wild web – it may be your newly beloved’s head pasted into someone else’s picture!

You can still enjoy Valentine’s Day

Despite all these tragic romance scams, I remain an optimist that people can truly connect deeply and know each other well.

But in all relationships, it helps to go in with open eyes… and sharp ones at that.

What's the point of money?

Why wills are important and how to write one