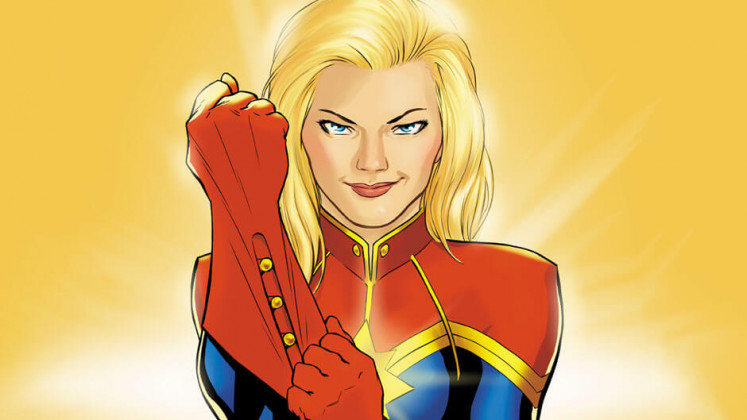 View life as a race, and you’re bound to feel left behind. There are always others who started earlier, started ahead, are natural runners, had longer legs, had better shoes – whatever the reason.

“Getting ahead” financially, though, is not about getting ahead of someone else. That’s not the point. It’s about getting to a better future position from wherever we’re at right now – making the most of our money situations through the best possible decisions.

That said, it’s easy to see how a bit of friendly competition can bring out the best in us – or at least give us a kick in the butt to make some meaningful headway. (I like to think I’m non-competitive, but that’s only when I’m not competing.)

Last week I had a brilliant conversation with the future: a talented, Millennial solicitor. As far as life’s race goes, she is way ahead of the pack (she’ll probably be your boss one day).

Yet she’s feeling left behind.

A number of factors have been proven to show why many women reach retirement worse off financially than men – the gender pay gap, working in lower-paid jobs, taking time out of paid work to have a family. Also, women tend to live longer so their money needs to stretch further.

Beyond these, there's another area that shows a gender gap: investing.

The lawyer I spoke with described how she’s been watching her male peers investing for some time. Perhaps they have not been particularly successful, attempting harebrained stunts like timing the market, trading often or speculating. But they’re in the game.

She’s been on the sidelines, unsure of where to start. 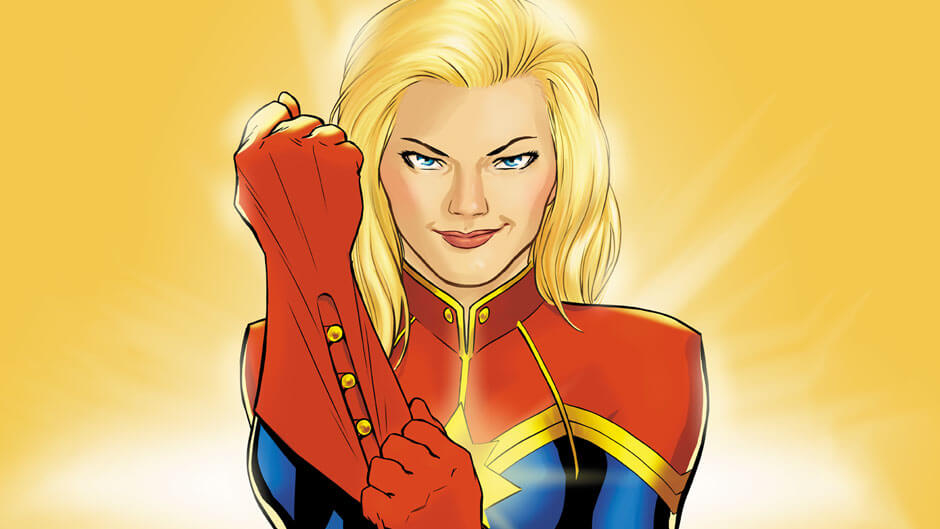 Lionesses need to be in this hunt

Investing tendencies are easy to see. My 10-year-old son, for example, is far more interested in how you can own a share of the Coca-Cola company than his older sister, who just loves to drink the stuff (she’s also been working on her media empire, so I’m not that concerned yet).

Because of what we know about how compound interest supercharges wealth over time (when it’s on your side), the gender investing gap will end up making a lion’s share of difference. So lionesses need to be in this hunt, too.

The gender investing gap explains a lot of the wealth inequality. It’s not surprising, given that women are now reversing trends that have gone on for decades and even centuries. Like investing itself, it’s a long game.

There will be a new trend of women wildly succeeding with their investments, and there is evidence that they’ll be better at it than men. While generally men trade too often or overpay in fees, women tend to keep all their money in the bank and not invest in assets other than cash. In the future, when more of them start their investing journeys, they will be good at it.

This is the world I want my daughter to grow up in.

I don’t mean to present KiwiSaver as a cure-all all the time, but it is certainly the beginning of a remedy for investment inequality. You see, investing was once the exclusive realm of middle-aged white men, but now it has expanded to anyone in KiwiSaver.

More women than ever are already investors because of KiwiSaver, with their money flowing into one or more managed funds (hope you didn’t think you were just saving).

If you’re sitting on the sidelines, start by tuning up your KiwiSaver settings. Invest as much as you can through your contributions, into a fund that you choose because it suits you best, and make sure it’s at the correct tax rate.

Then, when your KiwiSaver’s fine-tuned, look to invest beyond that by learning about what type of investor you are, what a typical investment mix might be for you, and what you can expect in terms of results. Sorted’s investor kickstarter can help.

The main hurdle to investing for women is just taking the leap over that first one: joining the race. It’s high time we dialled up our inner financial feminists.

For me, using an investment advisor feels like a waste of money - at least it has been in the past. I did that and ended up with 3 different unit trusts in the early 90s. I was charged a huge fee for what turned out to be computerised advice, then the annual fees removed on top of that left little profit in the one that actually did make some progress. The others stagnated and I ended up losing quite a bit of savings. I have used a share broker more recently and found that far better. I sold my shares as I was getting close to retirement. But now that I am retired and have most of my money in term deposits, I know I need to diversify. I'm planning to begin a Sharsies account, and quite likely a managed fund with Simplicity as term deposits mature. I will keep some cash and possibly a term deposit or two on shorter term interest rates. So hard to know what to do, these days!

Surprising article that grabs ones attention. At 66 and retired, I wish I had been financially inspired earlier in my life.

My learnings: A man is not a financial plan.
And worse, a man can give you the worst kind of STD... sexually transmitted debt.

It’s pathetic to say you need a an advisor, or that it’s scary... it’s being responsible for yourself. My financial literacy was advanced when managing a business for others, but it took a lifetime to understand I needed to control my own superannuation plans and even though this occurred late in my career, it’s made a difference to my retirement.

I realised I could double my contributions. I made the most of a late start. It’s never too late.

Bravo, seems brilliant idea to me