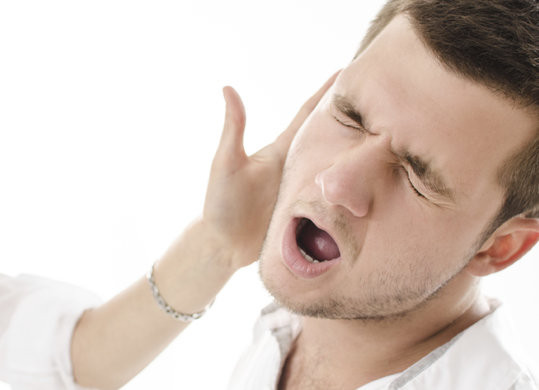 “How are you doing for money?” It’s the most natural thing in the world: helping out a friend in dire straits. After all, there’s often too much month left at the end of the money. We might be a bit skint, they’re a bit flush, so we turn to a bestie for help.

But what would happen if, when we went to hand back the $50 to our best mate the next month, they suddenly demanded $158.11? That friendship wouldn’t last the time it took our jaws to drop.

Yet that’s the scenario with payday lenders such as Moola, Cash Converters or Save My Bacon. When you convert the interest rate to an annual figure, they are in the region of 300% or 400%. Even north of 500% is commonplace! The latest one I’ve come across, Pretty Penny, is aptly named, as in “It’s going to cost you a…”

But we keep borrowing this way when we’re in a jam. Or perhaps we resort to this approach in order to avoid having to borrow from people we’re close to.

Now loan shops like these are not actually our friends – obviously – they have a business to run with all the costs that come with it. But to cover those, there are not only steep interest rates – weighty setup fees are heaped on, too.

The rule of thumb to remember with any borrowing is: “What’s the true cost?” Whether we’re grabbing a quick cash loan, putting it on plastic or mortgaging up, it always pays to look at what the loan will cost us overall.

Tools like Sorted’s debt calculator can help run the numbers (and hopefully help us run for the door when the costs become too frightening).

Policymakers in the UK have decided to cap the amount of interest and fees a payday lender can charge. In 2014 they chose a figure that would allow the companies to stay profitable while at the same time not gouge customers unnecessarily. The rate they chose as the cap: 100%. This means that no borrower ends up paying more than twice their loan amount.

The line from Hamlet that gets quoted most often when discussing debt is “Neither a borrower nor a lender be”, but we tend to overlook the very important line that follows. I’ll leave you with it here: