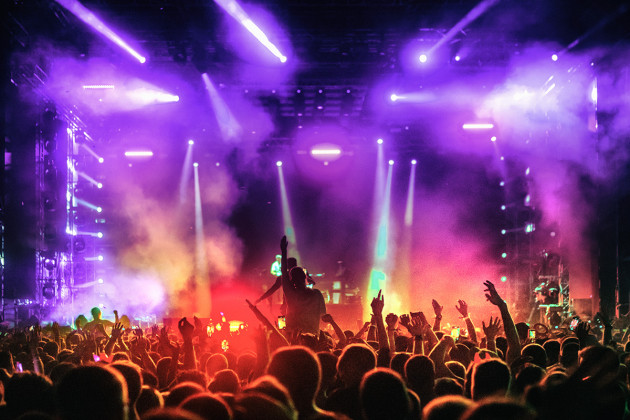 As the world opens up again and we start to spend more on big ticket items like flights and concert tickets, we might find we’re short on funds for everyday purchases like clothing.

Using Buy Now, Pay Later (BNPL) like Afterpay, Laybuy or Zip to smooth out payments might sound like a good idea, but there are risks. Will you be able to keep up with payments if you’re juggling a few? (One of our tips is to use it for big purchases and not juggle too many.)

Three quarters of BNPL borrowers use BNPL as a credit card alternative, according to a recent survey by the Ministry of Business, Innovation and Employment (MBIE).

That said, one in five said they use credit cards to pay off their BNPL, so this debt may end up on cards anyway. That’s a worry.

I jumped on a call with a young professionals network to sound them out on what they thought about Buy Now, Pay Later and how they use it. A handful preferred to save and pay for things all with their money, some had trust issues with the system, but a fair number still enjoyed the benefits of getting things straight away.

“I have used it,” said one, but “I often find that once I receive my purchase I regret buying it, because it's not as exciting as I thought, and then I have to keep paying for it for a long time after I've received it.”

The MBIE data shows that the success of Buy Now, Pay Later industry has come from its ability to take advantage of consumer psychology – giving you instant access to goods and services at a perceived lower price. It focuses us on the initial instalment amount rather than the full cost.

Among these young professionals was Freya, 23, an adviser at a large government agency. She is a savvy user of Zip, Laybuy, Afterpay and Humm, having got onboard with Buy Now, Pay Later early on.

“I was working at Farmers one summer, getting paid fortnightly,” she remembers and wanted to avoid getting into trouble with a credit card as she had seen others do. “Getting a credit card at 19 is quite a scary thing. I like to be aware and know what I’m doing. You do have the horror stories about credit cards. It can be quite daunting.”

The fortnightly repayments worked well for her own pay schedule, and they came in handy as she moved into a new flat, using it to get a new bed, and even that new coffee machine she wanted.

After a while, she found using Buy Now, Pay Later a bit addictive, with all the perks and rewards on offer. These days, for example, with Afterpay she doesn’t even need to pay the first installment straight away and can defer repayments.

At one point Freya contacted Afterpay to reduce her credit limit by half. She had drifted up to $3000, and despite earning well, that was more credit than she thought safe for her. “Borrowing $3000 is actually $750 a fortnight in repayments,” she explains, “which is a lot of money.”

With the world opening up and international acts coming, Freya has used BNPL with Ticketmaster – she was able to use it to get festival tickets for her and her friends. “With the payments being split up for myself I could manage that, and they could pay me back.”

Like all debt, people need to make sure it works for them (and not them working for it!). Freya acknowledges that people can wind up some in hardship if it is not managed properly.

“Some people are really good at it, but I know not everyone has the same income. What is their threshold, their matrix for working this out? Some people don’t understand the obligations and can get themselves into trouble.”

She has found that using BNPL and the app can be helpful for seeing records of your purchases and if you need to get a refund, which has been easy and straightforward for her.

But all the ads and sales get you thinking only about the initial payment and not the total cost. “It’s definitely marketed like that, towards instant gratification.”

Freya’s rules for not going off the rails with Buy Now, Pay Later

I really enjoyed reading the above article because it explains BNPL in great detail.

I enjoy using Afterpay, it's having items I've always wanted and being able to split payments. I'm strict at ensuring to pay on time (often before due) and only buying again once last balance is paid.

Westpac offered to raise our credit card limit from $5000 to $10,000, but we got it dropped to $2000 insteed. That is high enough to cover our monthly automatic payments and online purchases (We live in small town a long way from the cities), and low enough to stop a disaster if some thief or hacker gets hold of the card or card numbers.

humm credit card offers you to buy now and pay later and this concept of buying is getting popular and increasing day by day .