How much do I need to retire? 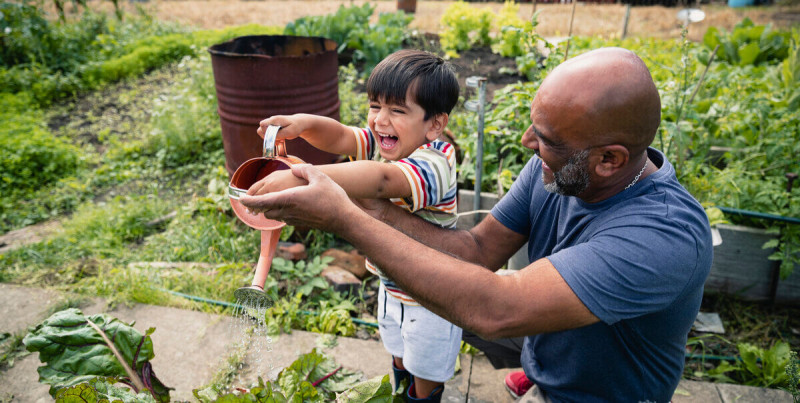 You hear this a lot when people talk about money: that there’s never as much as we’d like there to be. “If I only had [insert dollar amount here], that would be enough.”

Why is there never “enough”? And how much would “enough” be, exactly?”

That’s the eternal question when it comes to planning for the future, too. Particularly retirement. How much do I need to retire? How much is enough for retirement?

Used to be when you fired up the old retirement planner, it would prompt you with $800 a week as an amount to live on. You could adjust it, but many of us just went with it. Now that we’ve got an all new one, you get to decide how much you want to live on in retirement.

First off, it’s important to have in mind the government pension, and how much NZ Super pays a week. As of 1 April it will be $411 for individuals. Will that be enough? Or will there be much of a gap above it that we’ll need to fill?

To help, the Westpac Massey Fin-Ed Centre publishes a study of how much people are spending in their retirements these days. Turns out the amounts are significantly different if we’re living in a main centre (Auckland, Wellington, Christchurch) or out in the provinces.

The study also distinguishes between what retirees are spending for what they call a “no frills” lifestyle, or whether they have more “choices”. The first is pretty basic; the second is more comfortable with some luxuries and treats. For example:

A “no frills” lifestyle for one person

A “choices” lifestyle for one person

The study also looks into households of couples, too. How much are they spending? But first let’s keep in mind what NZ Super is for couples from 1 April: $672 a week. Here’s what the study found couples are spending:

A “no frills” lifestyle for two people

A “choices” lifestyle for two people

As these numbers show, NZ Super ($633) only covers “enough” – there’s that word again! – for two people living a frugal lifestyle in a provincial area ($630). So there is bound to be a gap to fill for most of us, which will be filled by KiwiSaver, for instance.

It’s important to note, too, how housing has been changing in New Zealand. Currently, many retirees live in their own home. What retirees are living on today may look different in the future, depending on whether you are renting, paying a mortgage or own your home.

As we plug our numbers into Sorted's retirement planner, we’ll still need to “guesstimate” how much we’ll need. Using the numbers above as a starting point should be valuable to see how our own savings are tracking in relation to these lifestyles.

One thing is for sure – using the retirement planner sooner rather than later will give us a sense of what savings are required to retire the way we want.

Start thy purse to fattening

Hi Heather, thanks for commenting. Yes they do, but there are many different situations across New Zealand, so it's challenging to come up with a figure for everyone.

Do your retirement figures take into account home ownership or not?

In relation to the Massey University-WestPac study on living costs in retirement, and the lack of inclusion of rent, it may be useful to have a look at this report and the rental data in it: "Report of the
Measurement Review for a New Zealand living wage". This has the data used in estimating the Living wage for 2018, and the data tables and sources may be useful for some of us.