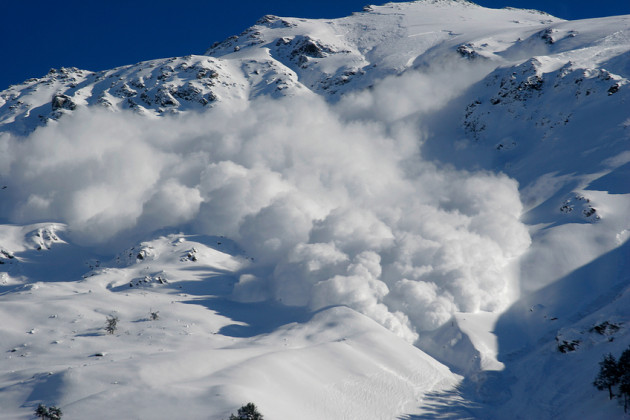 What’s the best way to get debt-free?

The two strategies that often come up for repaying debts are either a debt “snowball” or an “avalanche”. The difference between the two depends on what you pay back first: the debt with the smallest balance or the debt with the highest interest rate. Which should you choose?

Debt Snowball
With a debt snowball, you knock out the smallest debt first, move on to the next smallest, and keep going until you’ve got the momentum of a snowball rolling downhill, eventually taking them all out. There are two advantages to this: you get the boost of seeing one of your debts disappear sooner, and that sense of progress propels you towards eliminating the next one and so forth.

Much about money depends on how we think about it, and getting on a roll with a debt snowball can really work for some people. And since some of the small debts may be to family or friends, paying those back early can benefit those relationships, too.

Debt Avalanche
A debt avalanche, on the other hand, is where you first take out the debt that’s costing you the most. You start with the highest-interest debt first, like a credit card or a car loan, and when that’s taken care of, move on to the one with the next-highest interest rate. Rinse and repeat.

Financially speaking, the avalanche is a quicker way out of debt, since we can save more on interest. It’s the most efficient way to repay.

Example Comparison
For example, let’s say you had these two debts:

If you had extra money, which would you pay down first? I can see how tackling that car loan would seem less daunting.

If we carried on with just the minimum payments on these, it would take six and a half years to get debt-free and cost us $12,347 just in interest. Ouch. (It’s definitely worth paying more than the minimum!)

So let’s say we found $50 extra a month in our budget to pay down debt. Using Sorted’s debt calculator, we can calculate how much interest we would save and how much quicker we could be debt-free.

With the debt snowball – putting that $50 towards paying the car loan first and then the credit card – we would be debt-free a year and two months faster (so after four years four months) and pay $2,342 less in interest. Cool. 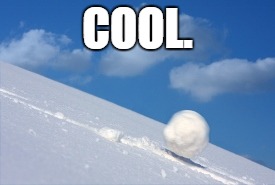 How about the avalanche? We would start with the credit card instead because it has the highest interest rate. Then we would move on to the car loan. We would be debt-free two months sooner than the snowball (so after four years two months) and more importantly save another $660 in interest. Even cooler. 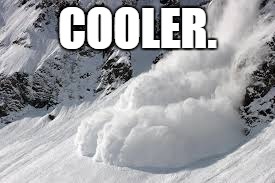 So in terms of destroying debt, I’d rather have an avalanche on my side. But in many cases it doesn’t make a huge difference in terms of time and interest saved. And who knows? You may find that the psychological advantages of a debt snowball are what it takes to motivate you.

And let’s face it, without the motivation to get rid of debt that’s dragging us down and keeping us from getting ahead, we don’t even stand a snowball’s chance.

The real story here, beyond the snowballs and avalanches, is that putting in the extra money each month is what makes the most difference to becoming debt-free. 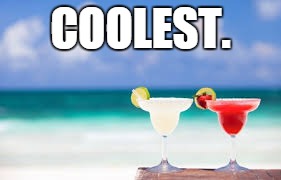