Why do we give kids money again? 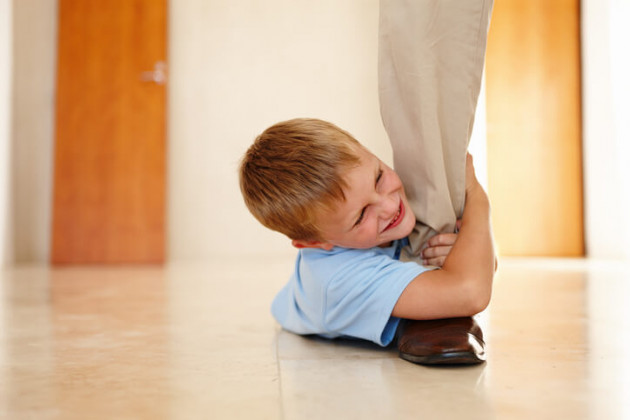 Posted by Tom Hartmann in Kids and money 1 Comments

Would you pay your child, grandchild, niece or nephew to do well on an exam? Or, if they were having some bad luck for a while and were a bit down, would you slip them some dosh to make them feel better?

We give kids cash for many reasons. I often write about using pocket money to teach important life lessons about managing their incomings and outgoings. But beyond regular pocket money and gifts from us, we can find ourselves handing over the dollars for a variety of reasons, to accomplish very different aims.

These can make things complicated, leading to tensions in the family. And in order to avoid money misunderstandings at home or with the wider whānau, let’s take a good look at our motivations and see what they’re about.

I was standing on the sidelines of the soccer pitch when I first heard of it: parents incentivising their kids to score, with chocolate fish or straight cash even. I wondered if it worked.

We know that incentives in general can be effective – with KiwiSaver being an obvious example for adults – and of course money lends itself well to this purpose. So we end up promising kids money in order to encourage the behaviours that fit our values. For example, we may go double or nothing with the kids in order to get them saving up for things they want.

In general, we incentivise the kids to help them with something they already want to do, to succeed and perform better than they would otherwise.

Bribes, on the other hand, are easy to see if you look closely. They are about dangling money in front of the children to get them to do something they usually wouldn’t do voluntarily.

We cajole them with cash into some job around the house, or perhaps a family obligation when they would rather be hanging out with friends.

Are we rewarding or compensating kids?

Bribes and incentives are about promising money beforehand, but sometimes we give children money with no promises up front, just because we want to. But why do we do this?

One reason is to reward the kids for something they’ve done. It comes as a surprise to them, but of course it sends a clear message that they’ve accomplished something we approve of, something we’d like to see repeated.

The question is, though: will they come to always expect it?

Another reason we give money is to compensate. Children are highly sensitive to fairness, for example, and sometimes we give money or buy them things in order to keep the balance (and the peace!) if they feel cheated.

“Comparison is the thief of joy” (Theodore Roosevelt) is among my favourite money quotes, and kids are comparing their lot to others constantly. “How come she gets that when I didn’t?” you may have heard at home.

To address the unfairness, or to try to alleviate some suffering if the child has run into some disappointment, we can end up using money to compensate.

Whether we’re incentivising, bribing, rewarding or compensating, it’s hard to mix these motivations when giving children money. We’re either doing one thing or another.

“You cannot, for example, offer half a bribe and half a reward,” says psychologist Rhonda Pritchard in her great book How money comes between us. In it she points out how these can be “troublesome” areas for parents.

These four ways of giving kids money seem quite “stringy” to me – as in “strings attached”. So I prefer to stick to gifts freely given and automatic payments of pocket money that the kids are free to use as they wish – within the “rules” (for spending, saving, giving and growing).

In the end, it pays to have a good look at how we’re using money and decide what’s best for us. And especially for the kids!

7 common mistakes we make with debt

Money can’t come between us

Epic Guide, Keep it UP