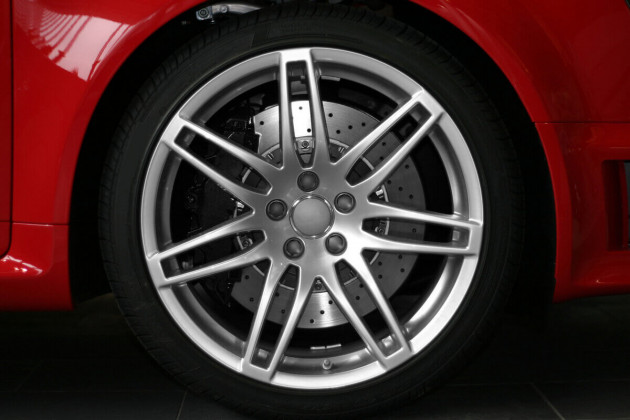 For decades people have been trying to ‘keep up with the Joneses’, and more often than not this means we end up spending beyond our means.

Now there’s nothing wrong with splashing out on little luxuries or the things we want, but if we find ourselves spending too much in an attempt to up our social status, it’s going to be harder to get ahead moneywise. That’s buying things we don’t need or even really want – often going for the most expensive option – just because we think it will make us look better in other people’s eyes.

Not only does this spending take away our joy, it keeps us from our goals. We might even go into debt to show success, including using ‘buy now, pay later’ options like Afterpay or Laybuy.

If you or someone you know could benefit from spending less money on high-status stuff, read on. Here are some tips to beat status spending.

1. Imagine you’re on an island

When you’re going for the latest and greatest phone, ask yourself: Is this about getting all the super features (and actually using them), or about sporting a phone that I believe someone like me should have?

If you’re not sure if your purchases are status-driven, imagine that you are on an island with only your loved ones and your best friends – people who know you well and value you for who you are, not what you have.

In that situation, would you still buy the same thing, or would you go for a cheaper but equally functional version? Or would you give up on the purchase altogether?

2. Comparing yourself to someone else? Remember you don’t know the whole story

Or let’s say you’re catching up with what your friends are up to on social media. It’s easy to find yourself comparing.

If looking at your friends’ social media makes you feel like you should keep up with their spending because you are in a similar position, remember that you don’t know what their financial life really looks like.

Are they deep in debt to afford their lifestyle? Or maybe they’ve received a large inheritance that you don’t know about?

3. Check if you’re really impressing anyone

‘We buy things we don’t need with money we don’t have to impress people we don’t like,’ American personal finance personality Dave Ramsey says. Sure, status spending can help you impress people who are very focused on money, but is it worth it?

In some careers, impressing that kind of people can help you succeed, but for the most part, others don’t care nearly as much as you think – and if they do, they’re thinking about themselves rather than about you.

Seeing an expensive car, people tend not to think, ‘The owner must be awesome,’ but rather, ‘It would be awesome if I could have a car like that!’

Chances are your friends love you for you, so they’ll be more impressed by other things – like you showing kindness, staying calm in difficult situations or having an interesting hobby.

4. Find other ways to boost your self-esteem

You may use status spending as a way to boost your self-esteem, but many other ways will give you that same feeling without hurting your pocket as much.

Giving your time to a worthy cause, or getting really good at something useful (think cooking, repairs or crafts) will boost your self-esteem and impress others.

5. Invest instead of spending

Times have changed, and the luxury goods of the past are now democratised and so widely available that they no longer act as a display of success.

According to the BBC, the new status symbols are investing in health, education and retirement rather than overt materialism.

So rather than buying the latest and greatest, consider increasing your KiwiSaver contribution level, or the percentage of income you are saving.

How you let others know about it is up to you. You may not need to!

Celestyna Galicki was recently Research Lead at Te Ara Ahunga Ora, Retirement Commission – crunching the data and researching how to be better with money. You’ll find her blogs on money psychology here.