How good neighbours can help us rein in our spending 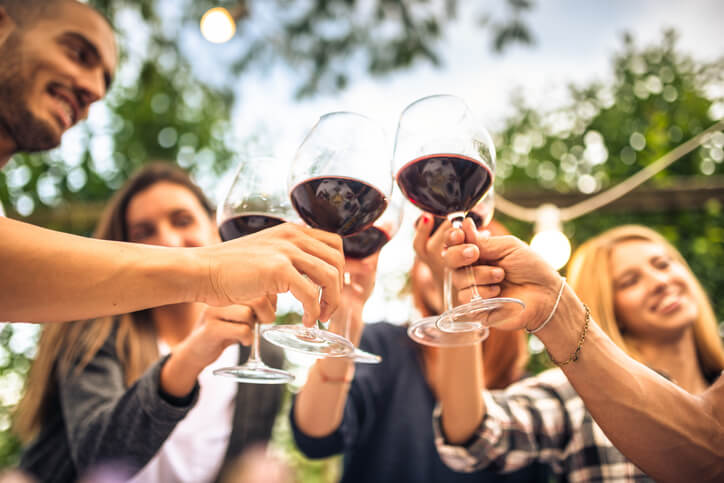 It’s time to toast the neighbours. I’ve had my share of good ones, even knowing some who tossed over their car keys for me to use their wheels while they headed off travelling, or made up a spare room for my visiting whānau. There are some generous people out there!

It’s time to recognise – beyond family and close friends – how many times the folks next door, who we probably wouldn’t otherwise know, have helped us rein in the spending.

And we might as well give ourselves a pat on the back too, since we’ve probably returned the favours. Hopefully. It’s just as well no one’s keeping score – that would defeat the spirit of it – but it’s always good when you can keep the ebb and flow of neighbourly goodwill pretty constant. Everyone benefits.

Have you seen the cost of a cattery lately? Twenty-eight dollars a night. Ouch. Back in the day you’d just let the neighbours know that moggie needed checking on. Many a time have I fed a cat next door without even thinking about it.

Lately I’ve been able to spend heaps less on tools thanks to my neighbourhood friends. From jigsaws to post-hole spades, if you have to shell out to buy or rent every time, it will easily burn holes in your budget as you’re trying to build something.

Lean in and lean over the fence

Neighbours get a bad rap in personal finance sometimes. They’re the “Joneses” that we try to keep up with, who nefariously make us spend more in order to keep up with their own over-consumptive habits. And since “comparison is the thief of joy”, they’re the ones making us unhappy because they’re in a better place than we are. I don’t buy it.

Good neighbours are awesome – they do many a good thing for our finances. And then there’s childcare, sharing garden produce, or just a drink on Friday evening out on the deck… May this be the start of a long list for us all.

Just don’t go to them for professional advice

This column has often championed the value of good financial advice, but I’m not advocating following your neighbour’s KiwiSaver picks just because they think their fund is the best in the history of investing. Proper financial advice is best left to the professionals.

What I can say is that bouncing money ideas around with others in similar situations, like neighbours, can be a good thing.

Some years ago I had just received a job offer and was considering moving the family to another city. I literally leaned over the fence and told my neighbours about it. It was a good offer, but I wasn’t taking into account the many costs of relocating and the higher run rate of living in the big smoke. It took just one question from next door to put it in perspective:

“Why would you ever do that to yourselves?”

So neighbours help us spend less, and this would be a pretty long list if we brainstormed all the different ways they do. But there is one way we could make this arrangement even better.

You see, “spending less” is not quite “saving”. The words get used interchangeably, but true saving is “paying ourselves first”: setting aside funds regularly and investing so that we hit our goals in the long run. We’ve got to channel our money to where we want it to flow.

So in addition to helping us spend less, I’m hoping neighbours can trade ideas on how to save more so we can get to do all the great things we want to. Not in a “nosy neighbour” sort of way – there is quite enough of that going on, thank you – but much like mine did when I told them about that job offer, perhaps we can bounce some good money ideas back and forth.

Like colleagues at work can ask each other “Are you winning?”, neighbours might lean over the fence and ask: “How are things going? You getting ahead?”

10 years on, KiwiSaver just works (for some)