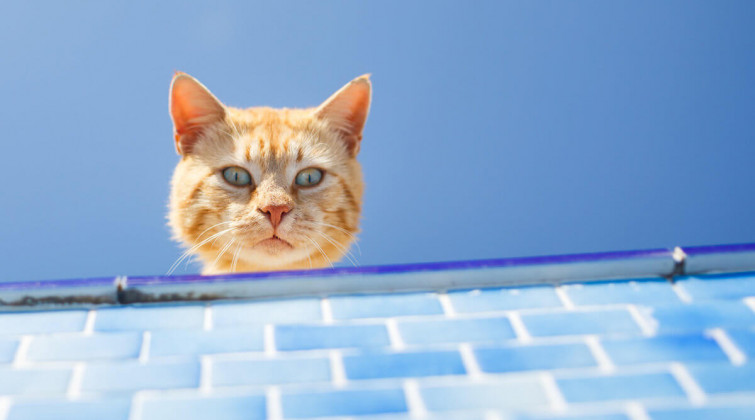 “A stitch in time saves nine” goes the saying, but I never really got it. Sometimes you need a prime example: look into what happens when you don’t have a will in place. Without one, there are inconceivable difficulties and expenses that can hit those left behind – and rips that should have taken a single stitch end up requiring 10 instead.

Wills are perhaps one of the easiest things to put off. Yet they are also one of the easiest things to put in place. Starting with a simple version doesn’t take much, and doesn’t need to cost a lot, either. Since wills typically protect those closest to us – covering the very people we care about most – they deserve a higher place on our priority ladder.

To be honest, it also feels pretty good to have that box ticked. Peace of mind is always welcome!

What happens when you don’t have a will

Without a will, you may already know that your assets do not automatically go to your partner if you die, or that the government uses a formula to divide them up. But to dig a little deeper, I turned to Mike Ireland, a lawyer who has practised estate planning for more than 20 years.

“You want to avoid the legal and financial minefield which can confront people at the very time they need to be grieving and regrouping,” he explains.

Any jointly owned property you own (a bank account or a property) passes to the surviving co-owner. But it has to be in both partners’ names.

If you have $15,000 or less in savings or investments per institution (such as a bank), an “informal” administration of your estate can still occur without a will.

But typically without a will, you die “intestate”. This means two things:

There’s no one to carry out your wishes (“execute your estate”). Figuring out who should do that gets complicated and expensive.

No one can tell for certain (at least legally) what you would have wanted to happen. Your final wishes might be carried out, but they might not, and this can create problems.

Ireland tells the story of a widow and two young children who were left struggling after her husband’s death without a will in place. Their house was in his name only.

Under the Administration Act, each was entitled to a third of their house. The kids’ shares, however, had to be held for them until they were 20 years old by a guardian other than herself.

“The widow was somewhat stranded in the house,” Ireland remembers. “She was unable to sell it as she needed the cooperation of the children’s guardian – who hadn’t been appointed through lack of funds.”

A will leaving everything to her would have been so much simpler.

“These sorts of situations bring a lot of stress to bear at a time when the players involved are in a process of grieving; the combination can be quite overwhelming.”

If you find yourself thinking you don’t need a will because joint property will all go to your partner and kids anyway, you may want to rethink. An estate can be challenged, especially when there’s a fair bit of money at stake – it’s human nature. And of course, disputes always result in legal fees that eat away at the value of the estate.

“On occasions when someone passes away, there is a considerable pot of money sitting on the table, and often the worst money-grabbing side of human nature comes out,” Ireland says. “Having a will might not necessarily deal with any claims against an estate, but a well-drafted and considered will can certainly be an effective shield against many claims.”

It can also get extra complicated when you’ve had multiple relationships throughout life, as often happens in our modern day. A will comes in handy to make sure everyone’s kept happy (or at least your obligations to them are met).

So to make sure your people are protected, and that your wishes are carried out, having an up-to-date will is a must.

I am thinking of setting up a trust, but if I set up a will instead, is it the same?

justly.co.nz allows you to make your own valid legal will for under $50. That includes cloud registration and storage.

Where can you get a will made?