How deep is your pantry? 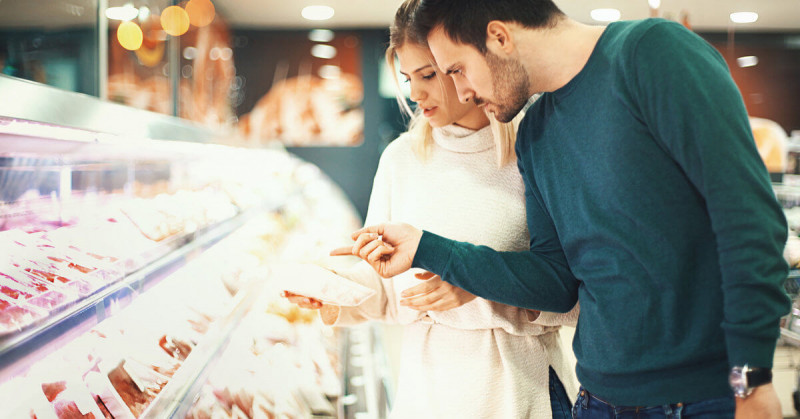 We were headed for the chip shop the second night in a row. I could see it coming.

The kids were keen. It was school holidays, the fridge was an empty cavern, shopping day wasn’t until tomorrow, and we were all starving after a day outside. There was even a friend sleeping over, so another stomach to fill (and who knows what he would have reported to his parents if I didn’t feed him properly…).

So I dug deep.

Not deep into my wallet to shell out more than planned, but deep into the freezer. And there, lo and behold, I found the makings of a meal. Several meals, actually. It was much easier than I thought, and it seems we had been on autopilot – assuming that we needed takeaways like the day before.

Since takeaways are nowhere near “cheap as chips”, it pays to stick to the plan for our food spend. One way of not derailing the budget is to build up stores for when we need them.

Time to stock up on staples

Now there are heaps of things we know we are going to need, and buying them on special to store means the pantry can only get deeper.

But we need to distinguish here between coffee and beer. That’s the difference between the stuff that won’t tempt you into eating or drinking more of it – no matter how much of it there is lying around – and the goodies you just can’t resist. The first type is what we’re after. (I can have 20 pounds of coffee and home and I won’t drink more, but I can’t really say the same for beer.)

So it will probably not be such a great idea to stock up on lollies, juice, chocolate, biscuits or whatever else you can think of that the family foragers will end up demolishing in record time when they find it. If you do go down that route, you could try to hide it or lock it up, I suppose. Good luck.

“We just don’t need more of that around here,” said a family friend about ice cream when she was on a mission to shed weight. Out of sight…

Building up a food bank

So basically what we’re after are staples on sale. Not for emergency supplies for disasters like earthquakes or flooding – but food at the ready for when it seems like all we can do is get takeaways.

It’s near impossible to make it through a supermarket buying only the thing or two you need, right? I almost never do, especially when the kids are in tow.