Sorted's blog
Beaut of a buffer

Beaut of a buffer 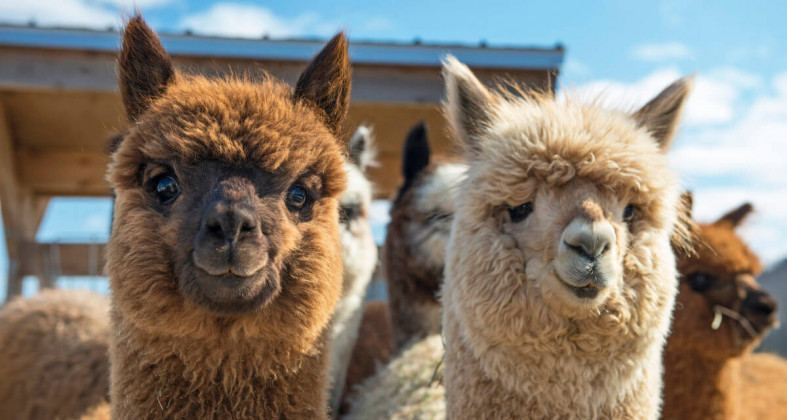 Posted by Tom Hartmann in Covered just in case 0 Comments

Turns out many of us – 55% according to CFFC’s latest Barometer survey – could come up with that much in a week if we had to. Sure, some of those would have to sacrifice somewhat: cut back spending and sell something (21%).

Shocks to the system

Who couldn’t use three grand at the ready? Not to dwell on the negative, but it’s not hard to see where it might come in handy: weather damage at home, work drying up, burglary, a car breakdown. We might get slapped with legal expenses or suddenly have to travel to a funeral.

A buffer reduces shock. It’s a barrier between you and the unexpected. It’s a solution.

Signing on to this solution is not overly difficult, either. Many times it just takes a choice to “pay yourself first” automatically online. Sure, it may take a while to put it together, but you may be pleasantly surprised to find it easier to achieve than you first thought. Typically, people underestimate what they’re capable of over time.

DIY insurance, for the smaller stuff

Whenever we use a company to pool our risk through one of their insurance products, we typically make a choice on how much they’ll do and how much we will if something happens. That’s what choosing an excess is about: we cover up to so much, then the company takes over when things get unmanageable for us on our own. Makes sense.

Now, the more of a savings buffer we have in place, the more risk we can handle ourselves. The good thing about having this option is that we can increase our excess and save money on premiums, since the company’s effectively covering less.

DIY insurance, or being able to “self-insure” is just one of the benefits of having a buffer. But it’s not even in the top 5…

This Money Week (3–9 September), make it your goal to build yourself a beaut of a buffer.