Sorted's blog
Are you a cheap date?

Are you a cheap date? 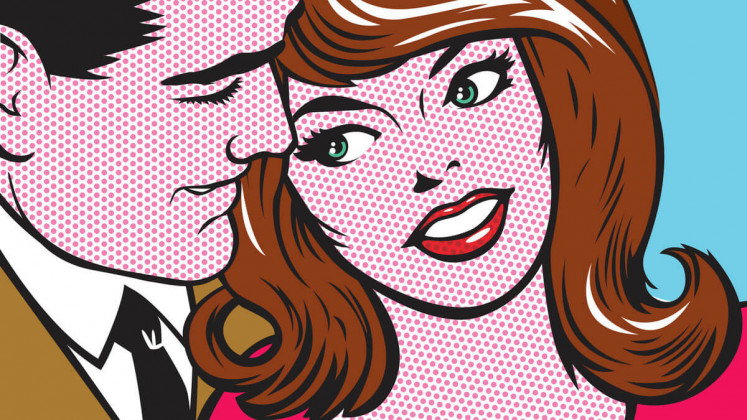 I was once on a date with a guy who pulled out a voucher. In this Tinder-saturated world where ‘impressing’ at all costs seems key, I was rather taken aback.

But then I thought, if this wasn’t a date and I was simply married to someone who regularly used vouchers, I’d be all for it!

You see, the tough thing when it comes to money and dating is there are two competing elements – making a great impression and not appearing “cheap” vs spending within your means. The two don’t always go hand in hand.

It’s important to remember that despite how much money you have, thought and effort will ultimately make a better impression.

Dating that doesn’t hurt your wallet

Putting in a little more groundwork up front can save your wallet at the end of the day. Here are a few date ideas that’ll keep your cash happy.

Use the outdoors – going to the beach or into nature creates a memorable experience. And if you bring your own drinks or picnic, then trust me: you score extra points.

Eat street food instead of at restaurants. It can be just as tasty, and if you keep an eye on new openings then you may end up introducing your date to a new fave eatery.

Can you get a two-for-one deal at a comedy show? Cheap night at the movies? Is there a new opening somewhere?

One of the biggest things I see, particularly among Kiwis, is their reluctance to just ‘tell it how it is’.

If your date suggests a fancy location and you worry you won’t be able to afford it, by all means push back and suggest a cheaper alternative.

If they still don’t get it, then be upfront and simply say, “Hey, that looks pretty fancy, and I don’t think my budget will stretch that far this week… could we try x instead?”

But what if I don’t want to appear cheap?

Dating is a game of smoke and mirrors. For the first few months everyone is on their best behaviour, spoiling each other with nights out and gifts. However, once you’re in a relationship or married all the masks come off quickly.

So why not start off on an honest footing from the get-go?

People ultimately respect those who respect themselves, and that means financially too.

Remember, financial attractiveness isn’t about an external display of wealth, but how you conduct yourself in spite of how much money you have.

As well as managing Sorted’s social media accounts, Emily McLean has been running her own business redoing Tinder profiles for those looking for love online. Thank you, Emily!

Is this for real?