How to use Buy Now, Pay Later like Afterpay, Laybuy or Zip

Are you using Buy Now, Pay Later like Afterpay, Laybuy or Zip? There are a few things to know to make sure you stay on top of your spending.

Buy Now, Pay Later (BNPL) can be a helpful way to spread out the cost of something over time with no charges added on. You pay a part up front, get the goods straight away, and then pay off the rest later. But they’re a type of debt and you can quickly get in trouble if you take on too many at once or start missing payments.

Buy Now, Pay Later options like Afterpay, Laybuy, Zip, Humm or Genoapay are popular with both shoppers and retailers. They’re widely available when shopping online or instore. Here’s how they work:

For example, you might want to buy a $200 pair of trainers in a shop that offers Afterpay. You download the app, enter your details, and are approved. You pay $50 up front, take your trainers home, then make three fortnightly repayments of $50 each.

If you miss a repayment because you don’t have enough funds in your bank account when Afterpay goes to deduct each $50, you are charged an initial late fee of $10 and a further $7 if the payment remains unpaid 7 days after the due date.

BNPL is a type of debt. It’s a way of borrowing without interest or fees (the retailer covers these costs) but having too many at once can be hard to keep track of and tricky to handle. And if you miss repayments, you’ll be charged late fees and penalties. 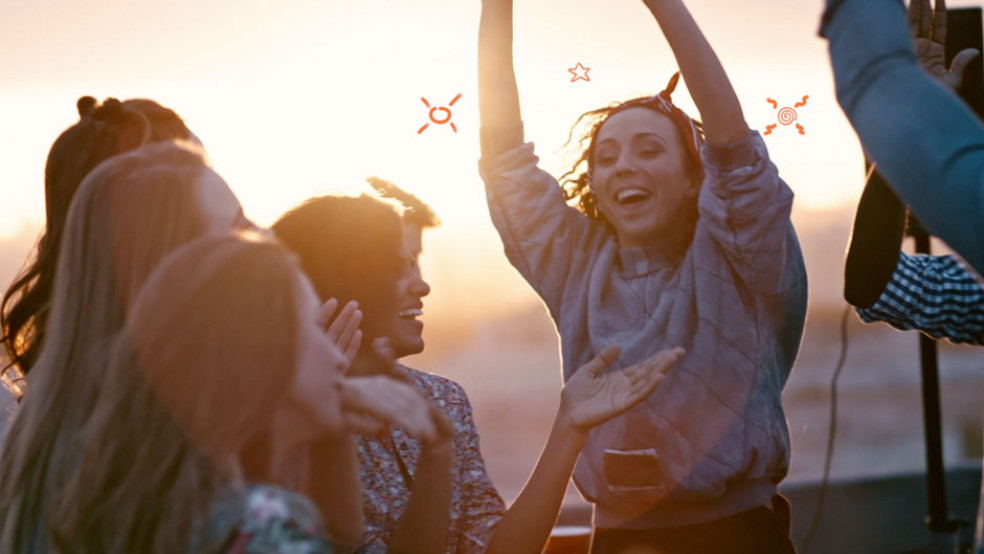 Watch the 'How to use Buy Now, Pay Later' video

Buy Now, Pay Later is interest-free, but it is also debt

Going into debt is always a bit risky, since our circumstances might change and it becomes difficult to repay. Sometimes it’s hard to tell what might happen.

The aim is to avoid all late fees, otherwise we end up paying more for something than we intended to.

The other catch with Buy Now, Pay Later options is that we can get “upsold” on buying more than we planned to.

For example, buying those $200 shoes and only having to pay $50 at first, it can feel like we can afford to spend more. Buying another $200 item with the same upfront $50 payment, for example, means that we’ve actually spent $400 in the end. Buying a third thing feels like we’re just spending $150 at the time, but we’ve just committed to paying $600.

Focus on the full price when you buy, not just the smaller portion you pay as the first payment.

Do I qualify for Buy Now, Pay Later?

You must be 18 years or over to use them and have a debit or credit card. Some services request your driver’s licence details when you sign up. They will also ask for your full name, home address, email address and mobile number.

So I only pay a part and take home the goods straight away?

Yes. Buy Now, Pay Later is a way to spread out the cost of something over four or six weekly or fortnightly payments, depending on which one you’re using. You pay the first up front, then the rest of your payments automatically come out of your linked bank account or credit card in the weeks that follow.

Is this for shopping online or in a store?

Both. Buy Now, Pay Later can be used in a store when you’re making a purchase. You can even download the app at the till and sign up on the spot.

How much can I borrow with Buy Now, Pay Later?

How quickly do Buy Now, Pay Later purchases need to be repaid?

Repayments are typically scheduled in four or six payments each week or fortnight, depending on which company you’re using.

Are my repayments taken out automatically?

Your first payment will be straight away when you get what you’re buying, and the rest of the repayments will be taken out automatically from your bank account or your credit card.

How many Buy Now, Pay Later purchases can I have at a time?

Can I decide what day repayments are due?

Some Buy Now, Pay Later companies allow you to choose which day your repayments are due, but many don’t, so it’s good to make sure it will work for you.

What happens if I miss a repayment?

Will it affect my credit rating if I miss a repayment?

Yes. You’ll want to avoid this so you’ll have a good credit score and can borrow more in the future. If you find yourself unable to repay entirely, your debt will be referred to a collection agency.

Understanding your rights as a consumer and as an investor can make a big difference should things go pear-shaped.

How to plan your spending with a budget

A budget (or money plan) is really just a simple plan for your spending.

Don’t know where to start?

Check out our 6 steps Get Sorted programme to get you on track.

Head to the 6 steps