What's the point of money? 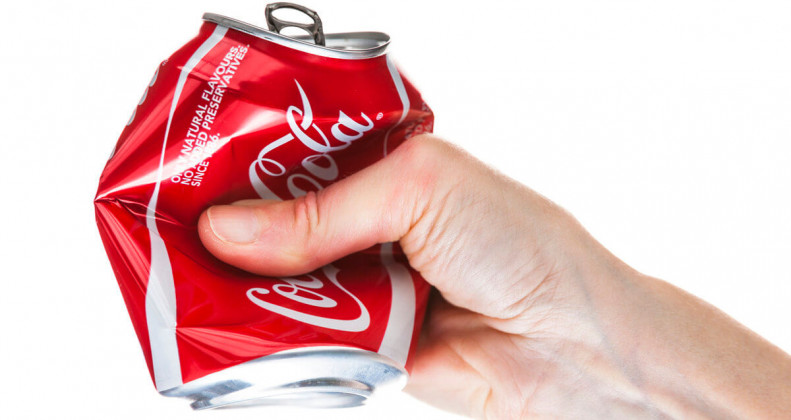 Money is never just maths. Sure, we can weigh interest rates and make decisions on whether it is better to invest or pay the mortgage off sooner, or zero in on which credit card to pay off first because it’s costing us more. But it’s really not only about running the numbers.

It’s about wellbeing. And our money choices this year can go a long way towards dialling that up.

Once, in a more idealistic phase, I felt like I had it all figured out. We were raising funds for Africa with our youth group, and faced with the world’s overwhelming inequalities, we brainstormed some ideas. Most revolved around a can of Coke.

We started with the classic concept of giving something up ourselves to give more to others: we’d ask people to skip a Coke and donate the dollar or so it cost. Change behaviour, make the world better, all at once.

(Reminds me of all the advice to skip lattes to save for retirement.)

But then we hatched another plan: take advantage of the drink’s popularity and sell it. But this time, instead of the $1 a can, we would adjust the price based on what it would cost in various countries around the world, taking into account the average salary and local cost of a single Coke.

So for example, we were selling “Argentinian Cokes” at $11 a pop. The difference of $10 would go to charity. The most expensive one, if I remember right, was a “Burundian Coke”, which came in at a whopping $21. (A couple of us pitched in and shared one.)

We thought that perhaps we could also get across how we good we have things in contrast to other parts of the world – we only have to pay $1 but they have to sacrifice much more for a hit. We were also attempting to harness the market and sales mentality (and of course our penchant for drinking bubbly, coloured, sugar water) for something good.

In terms of maths, the fundraising idea worked to raise several thousand dollars. In terms of wellbeing, the money was able to increase that meaningfully for some people overseas. I had high hopes.

But in terms of our own experience, now I wonder if that original idea of skipping a can and donating the $1 would have done us fundraisers more good health-wise. Financially too, provided we could have donated the cost of producing the Coke and even the cost of recycling the can.

It’s hard to know. But one thing’s for sure: it was far easier to harness behaviours than try to change them. (It’s darn hard to dissuade people, much less ourselves, from cracking open a cold Coke.)

So how do we take what we’re already doing right and do more of it?

One thing that helps is a plan. When incomes are the same, research has shown that those with a plan save about twice as much as those who don’t have one. The trouble is, most of us start yawning when we hear the word “plan” – so let’s call it a recipe, a game strategy, a purpose.

Planning is about finding that purpose.

What will be the point of your money this year? The aim is to drive up wellbeing, both now and over the long term. May our financial goals – and the many money choices we’ll make – achieve just that.