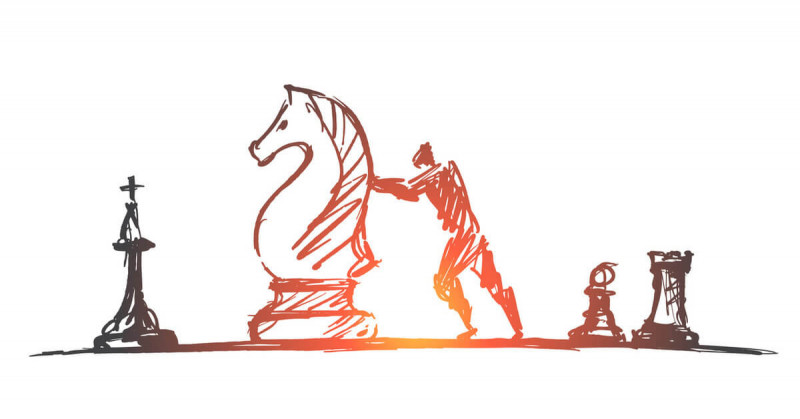 You may have heard the mortgage rule of thumb a friend mentioned the other day: “With a mortgage, you’re going to pay twice the cost of the house.”

It’s a bit more complicated than that. There’s some “psychic maths” going on here: it is definitely possible to pay that much, but “it ain’t necessarily so”, as they say.

That said, it’s a rule of thumb that may be generally helpful, as it draws attention to the end result of paying years of interest on a mortgage.

When you’re borrowing, it can’t be just about the property price; it’s about the total cost of the loan – principal and interest. Heaps of interest, actually.

But whether you pay twice what you borrow depends on the interest rate and how long you take to repay. At today’s mortgage rates – say $500,000 at 5.8% – you could very well end up paying twice that by the time you’re done… but only if you take 28 years.

You can easily see your own numbers on Sorted’s mortgage calculator.

How to pay less interest on your mortgage

Interest on a mortgage is typically calculated daily – a non-stop ticker in the background that goes on for as long as we take to repay. When we make a scheduled payment, we’re charged however much has built up to that point.

Back in a previous life when I was selling mortgages, I was continually struck at how much they were structured in the lender’s favour when the borrower makes just the minimum payment.

Nowadays I’m here to tell you that there is something you can do about that. Here are the top strategies for paying off a mortgage quicker.

1. Limit the interest-bearing part of the loan as much as possible.

One thing we can do is limit our loan amounts, either by saving more of a deposit or finding a cheaper house. If not the entire loan, at least the part attracting interest.

Assuming you’re borrowing only what is absolutely necessary to start, you can then further reduce the part of the loan that will accrue interest. Do this by:

2. Dial up the amount you repay.

Beyond limiting the loan amount, the only way to pay less interest is to repay more or repay sooner. Or both!

You can structure your mortgage more in your favour by making higher repayments than required. Here’s how:

Though each additional amount may seem a small increase, it can shave off tens of thousands in total interest. Run your numbers!

Many people retire with too much house, not enough saved. The choices we make with our mortgages can tip the balance more in our favour.

We're not what we buy.

I’ve had mortgage for many years from mortgage broker but they never try to help in terms of lowering the term and saving interest, your calculators really helpful. Just a question, can we split mortgage in 2, example 1 mortgage for $500000 on 15year term and the other for $250000 on 30 years? I’m thinking at least big chunk can be paid off early.

A mortgage is a type of amortized loan in which the debt is repaid in regular installments over a period. The amortization period refers to the length of time, in years, that a borrower chooses to pay off a mortgage.

Very informative thanks! I feel a little more inspired to 'shave those tens of thosands off in interest!'

Great read! First time homeowner so this info has been so helpful for me in deciding how to best structure the mortgage to get it paid qyickly. Cheers