Sorted's blog
This Christmas, the kids are alright 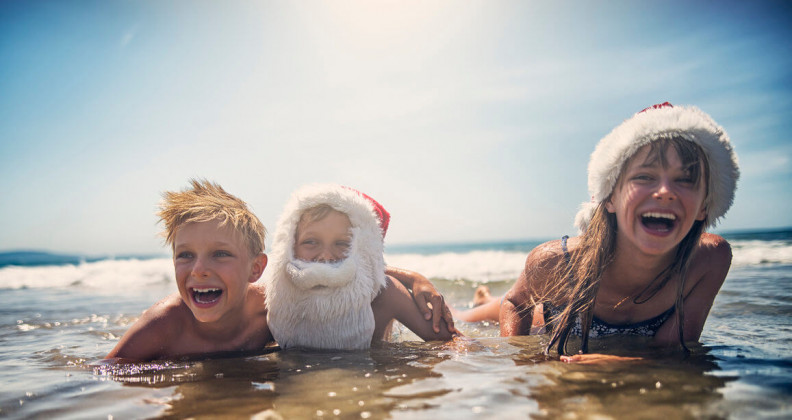 It’s all back to front these days. My newly minted 10 year old thinks he’s learned more from YouTube than in class. And I think I’ve learned more from him than I’ve taught him. Hopefully I’m wrong, but I’m definitely scoring that competition to see who wins out.

Many kids are in a much better place about managing their money than some grownups are. In our defence, we probably have a bit more going on, but we can still look to some of them for tips all the same.

For instance, based on last year, this Christmas the kids are likely to receive an average of $57 in gifts. And turns out on average they’ll be putting away 45% of it into savings. I wish I had that savings rate!

A joint study from the Money Advice Service and Cambridge University showed that kids’ attitudes and approaches to money get formed earlier than previously thought – by as early as age seven.

At that age, most children grasp the value of money, understand that money can be exchanged for stuff and get what it means to earn an income. They can plan ahead, delay a decision and understand that some choices cannot be reversed.

Those absorbing young brains are taking in money matters well, so what else are they up to?

These days, without overstepping anyone’s privacy, we can track their choices with pocket money online and know a bit better. I’ve been looking at kids’ behaviours in a pocket money app called RoosterMoney, which has close to 10,000 people using it here in New Zealand. Those stats above on kids receiving $57 and saving 45% on average are based on how kids have been using the app to track their pocket money.

Admittedly not all kids will be that switched on with their pocket money, and these users are certainly the ones that are. But there’s still a lot worth considering.

This year at Christmas, the kids’ most generous relatives will be either grandparents or aunty and uncle, who gave an average of $23.60 vs $22.80 last year. It’s a close race, it seems!

As you’re thinking about the kids this Christmas, and as you have more time to spend with them over the holidays, take advantage of the opportunities for money lessons along the way. (Both for the kids and for the grownups.)

And by all means build on what the other kids are doing by talking about it to yours. It’s a great way to nudge them socially into the best money behaviours and decision making.

How about a gift for your future self?