Sorted's blog
“Pay yourself first" – WTF does that even mean? 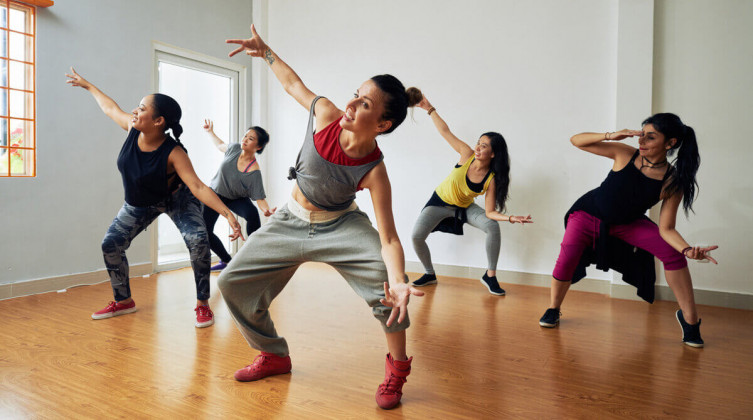 Paying yourself first is like backwards budgeting. Instead of paying all the bills and saving whatever’s left over, the very first thing you do each pay is send a chunk of money to your savings and investments, before covering things like food shopping and other stuff.

This keeps your money flowing where you want it to.

How is paying yourself first helpful?

It’s useful because you’re saving or investing some of your money for your future self at the very moment you’re paid, before it leaks somewhere you hadn’t meant it to

For me, that’s Uber Eats on payday and going rogue at the supermarket without a list.

It’s super hard to know how much to pay yourself.

When I started working I would always overestimate how much I could save. On payday I would transfer an unrealistic amount to my savings account, only to drip-feed it back to my spending account over the next few days.

A week and a half later, I’d be broke again, eating toast until payday. So many times I'd go into overdraft or use my credit card, ending up in debt.

The old saying “Ignore, ignore, ignore” became a recurring mantra. I lived the worry-free life, without realising that in fact, under the surface, I was quite worried.

I only realised just how stressed out I was when my work ran a free money course. It changed everything.

By tracking my spending for six months, I could see exactly where my money was going. Unsurprisingly, seeing how much I was spending on lunches and takeaways was pretty yuck. 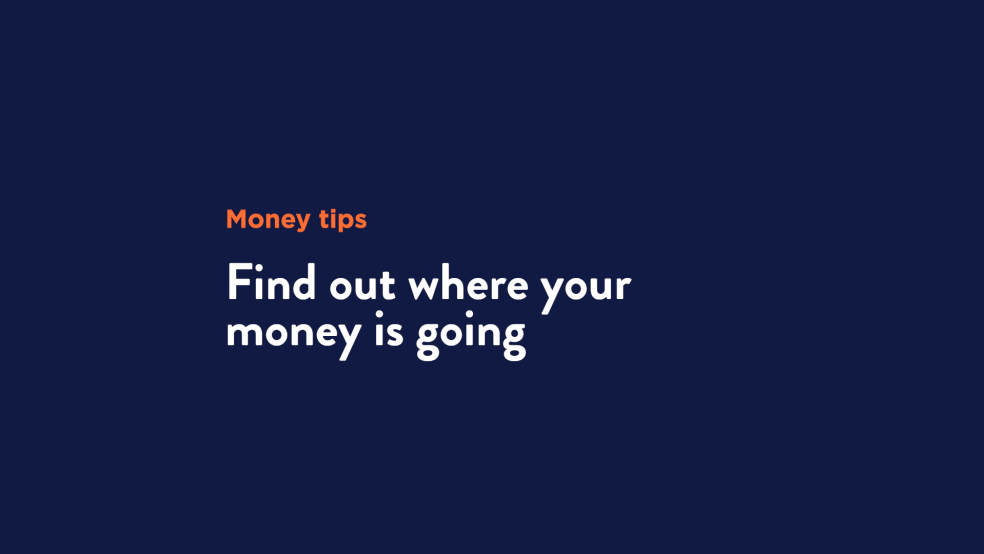 Setting up separate bank accounts for different expenses  sounds so easy – and it is – but it had never occurred to me.

It was absolutely life changing – I would fully recommend it. I’ve also customised the account names and pictures, and it’s surprisingly satisfying watching the balances grow (slowly, but still).

Really thinking about what is important to me (hiking with friends, dance class and visiting family) and what wasn’t (buying lunch at work, going out when I could hang out with friends at home instead), I could start to put together a budget that actually worked, including paying myself first.

So how do I know how much to pay myself?

From tracking my spending, I knew how much my spending leaks (that money that dribbles out of your accounts without you noticing) were costing me. Redirecting this amount to savings or investments before I spent it was way more successful than guessing a random amount of say, $50 or $100.

The relief of finally making some progress made me realise how much running on empty had affected my wellbeing.

We know that keeping track of it is one of the hardest things about getting on top of our money. That’s why I love the Sorted budgeting tool. It’s an easy way to see the big picture of where your money is heading. By getting clearer on where my money is flowing, I have more freedom to send it where I want it to go, first.

What if I can’t find room to move within my budget?

For some, covering the necessities can be a challenge. If this is you, I highly recommend you chat to the good people at Money Talks. They are super helpful financial mentors, and well worth a phone call or text.

Even if you’re just making ends meet, they will be able to help you get to a more comfortable space. And before you know it, you’ll be paying yourself first.

WTFinance does this really mean?!

Get to know other helpful money terms in Te Reo Māori and English.

A mindset tip I've learnt is to pay yourself the very first hour you work, every shift. So every week, I automatically put away x5 my hourly pay rate – non negotiable.

It only becomes negotiable when:
1 - I don't go to work...which funnily enough, cut down on my wagging "sick days", lol.
Having the "If I don't go, I don't get paid. Everything else will be paid for, but *I* won't" mentality triggers me into action.

2 - I work overtime, which I then pay double the rate.

Hi I was in the same position, I learned to budget and save with a financial coach with money talks and what a difference it made and winz budgeting. I found I was doing well in some areas, but I was spending at cafes instead making my own lunches, which is much healthier and easy on the wallet. I make sure I pay myself first putting consistently into kiwi saver. I have managed to save money at the pak n save and countdown each week, and making small changes and habits where I have mastered supermarket shopping and saving on eating out, and toiletries and clothing I just wear good sports gear. I am eating healthy, not feeling deprived and I was also guilty of the credit card each pay day treating myself a bit too much. I also recommend having a capsule wardrobe of ten items, puffer jacket, winter coat, rain jacket, sport leggings, sport shoes, t-shirts in the same colour, sports caps and sports bags and learn minimalism where you buy one good item, not wasting money on stuff you do not need, also took on a side hustle of selling bits on trade me. I like good skin care, so buy good formulas which keep your skin healthy like Hydroboost or Clinique gel cream and just buy one use it on your lips as well. Be organised and have a list, keep receipts, and I found good quality linen and kitchen ware at warehouse similar to briscoes. It's not worth going into debt at all, so keep saving first!