Sorted's blog
Pay later options can stretch you too thin 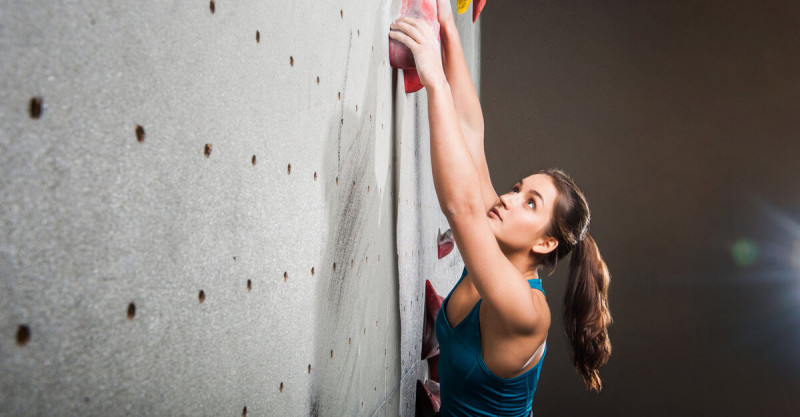 Posted by Tom Hartmann in Debt is a drag 1 Comments

Some new things about tech are definitely odd. Who would’ve thought we would be so keen on watching clips of other gamers playing? Wouldn’t it be more fun just gaming? Apparently not.

(But then again, I think of all us sports-mad people who’ve been doing basically the same thing with Sky – watching others playing! So not that new after all.)

Something truly new from the fintech world that no one will find odd are the new “pay a bit now and the rest later” options that have recently hit the market here. Who wouldn’t want to get something straight away and spread out the payments over six or eight weeks – especially if there are no fees or interest? The trick is to not let it stretch us too thin.

Currently there are four services that will do this for you, offering to pay for something for you now in exchange for fortnightly or weekly payments later:

I’m cautiously optimistic – these appear to be a savvy way of spreading out costs, what’s called “smoothing out consumption” – if they are used as intended. (Note there are penalties if you miss a payment, which would make it not worth doing.)

The new tech is a better alternative to borrowing long term at high interest rates, for example on credit cards or store cards. Cards are typically just a way to delay paying for something and allow you to do this interest-free for a month or so. But if you want to pay something off in chunks over a longer period, you have to pay interest for the privilege. And there’s usually an annual fee as well. Not so with the new tech.

A bit up front, then instalments

Since none of them charges any fees or interest, using them means we can avoid the first pitfall of debt. I’m thinking about that “gotcha” moment when you realise you’ve paid way more for something than you planned because of all those add-ons, like when a $1,500 sofa ends up costing you $2,012 when you tally up the true cost. That could happen if you spread out payments over two years and pay fees and interest on hire purchase.

Instead, these new tech options keep the debt to a short term and hopefully more manageable. They are also based on the advertised price, so you always know what you’re going to pay. No “gotcha”.

But keep in mind that these options are still debt, which always brings risks with it. Other ways of paying that don’t require borrowing are undoubtedly less risky.

If we instead saved up for six to eight weeks, automatically paying ourselves first into a savings account, we would be master of our universe and could change our minds at any time. Or if we bought something using a traditional lay-by agreement, we could pull out and get our money back any time before we got the goods.

But with the new tech, we’re locked in, and those fortnightly or weekly payments will need to be paid on time. What if our situation changes? What if something comes up?

When debt becomes a stretch

Which brings up the second pitfall of debt to avoid: overextending ourselves financially. Will all this debt be more than we can handle? It’s no fun when it is.

I realise that the advantage of borrowing over saving and traditional lay-by is that we get instant gratification. We walk away with our stuff. “Wear now, pay later” – I get it.

I don’t know about you, but I don’t just want instant gratification today – I’m going to want it next week too. What happens when I try to juggle a number of these instalment plans?

This is where we might start to stretch ourselves too thin. And missing payments will mean penalties and hit our credit history.

That said, there’s nothing odd about this new tech. I’m wondering why we didn’t think of this sort of thing years ago, actually.

But it does leave me wondering: how long before there’s a company that will offer a service like this for when we’re buying property?

Oxipay limits what you can have outstanding to $1000 over 5 purchases, a huge difference from credit cards. https://www.moneyhub.co.nz/oxipay-review.html outlines more about the payment method.