Sorted's blog
Keeping up with Christmas

Keeping up with Christmas 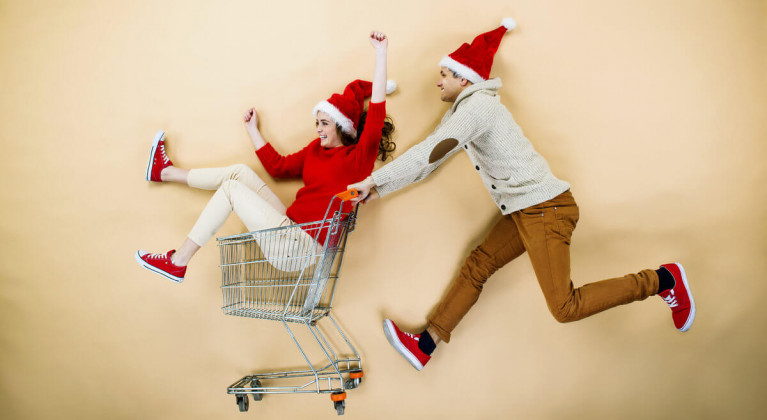 Right about now, there’s a tremendous Santa-sized pressure to deliver the best Christmas experience possible at home. For those of us who celebrate, it’s all on to make it happen!

When we start comparing our spending with others, it makes things even more difficult. Christmas is meant to be a joyful time, but as it’s been said, “comparison is the thief of joy”. Where did all this pressure come from?

Happily, this Christmas, I come bearing a gift.

Here’s a secret about holiday spending

While it seems that everyone around us is spending more than we are, it’s often not true. That’s just how it feels.

Somehow we’ve got the idea that everyone else is pumping more money into Christmas than we do. And that unfortunately leaves us with the perception that we’re being left behind, that we’re missing out.

People report spending on average of $81 on each present they give. When asked how much they think others spend, the average was much higher: $102.

So many of us have got the wrong idea about how much others spend – and this perception is only turning up the stress. We feel like we’re being left behind, that we’re missing out.

Some of us feel the pressure even more

Māori report spending an average of $94 per present and see others as spending $119. For Pasifika it’s even higher: they spend $97 and see everyone else as spending $122 on average.

And 48% of Pasifika and 36% of Māori say they feel pressure from family or community to spend more on Christmas than they would like to.

The pressure many of us feel to “keep up with the Joneses” has got worse with social media. Most people post only their top experiences on their streams, presenting a highly curated version of themselves – their “best life”.

So when we compare ourselves to our friends, since real life is far more messy (and interesting, I’d argue), it can leave us feeling like our lives are somehow less than theirs. And that can prompt us to spend more.

Then there’s traditional media and advertising. These are “always on” this time of year, and that only ratchets up anxiety levels.

Unfortunately, people in the worst financial situations feel this media pressure most. Among those who say they’re “sinking a bit” with their money, 21% feel pressured to spend more on Christmas than they’d like to. Of those who are “sinking badly”, 32% say they feel pressure.

The goal: more Christmas from our spend

Hopefully, all of this should allow us to relax a bit when it comes to Christmas spending. We need to deflate a few perceptions out there and get back to the core of Christmas – creating a celebration to share with family and friends.

May our spending achieve just that. No pressure!

’Twas the scam before Christmas…