How to get wheels and get ahead at the same time 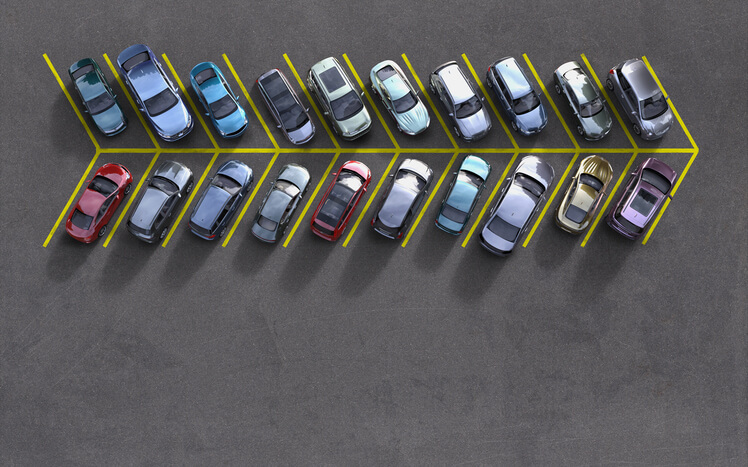 If only cars were houses. The way some housing markets have been tracking, we could have driven off with a new $40,000 set of wheels and then sold it for $75,400 five years later. Wouldn’t that have been nice.

Sigh. It’s a real challenge to buy cars and get ahead financially at the same time. Happily, there is a way! You can in fact buy vehicles while pushing your net worth higher.

Here’s what typically happens when you hit the car yards

Say you rock up to a dealership and set your sights on a $40,000 new set of wheels that costs $219 a week. Assuming you’re up for it, let’s see where it leaves you.

Take a look for a good, long moment. Two hundred and nineteen dollars is about to leave your pocket each week for five whole years.

That’s how wealth gets destroyed over time. Where’d all the money go?

How about if you put the car on your mortgage?

Things look slightly better if you finance the same car by tapping your mortgage, because it is typically some of the cheapest money around. If the interest rate were 5% instead of 15% p.a., for example, that’s a much better deal.

Keeping your repayments at $219 a week, you would finish in 3 years, 11 months instead of 5. And if you kept funnelling that weekly amount into savings, here’s how things would look for you after five years:

So your net worth after five years would be the car’s value plus your savings, or $28,337. A bit better.

However – and this is a big “however” – if you didn’t keep up those repayments and just left the car on the mortgage for long periods, it could spell disaster. The cost of that car could balloon as high as $77,249 if you did that for 30 years! Not recommended.

Let’s go back to that $219 a week. Say that you start by saving that amount (paying yourself first via an automatic payment). After just a year, you’d already have $11,497.

So you take that $11,497 and go car shopping. Instead of a new tank, you find a six-year-old set of wheels and skip all that plummeting value that happens at the beginning.

Keep up that savings habit, and here’s where you end up after five years:

And guess what your net worth is after those five years? The car and your savings makes it $52,727. That’s a very different result from the same amount of money ($219 per week) leaving your pocket. It’s also enough to go shopping for another sensible car and keep creating wealth instead of destroying it.

Steps to get your wheels while getting ahead

Step 1. Make a plan for how much you want to spend on cars each fortnight (or however often you’re paid).

Step 2. Instead of making car repayments, funnel that money by paying yourself first into the highest-interest savings account you can find.

Step 3. Buy a solid, reliable car after a year with cash, and keep funnelling the same fortnightly amount into savings.

Step 4. In five years, tap your savings and sell your car to buy an even more solid, reliable car. Keep funnelling your fortnightly savings into a low cost managed fund.

Step 5. In the years that follow, the compounding interest from your fund could keep you in cars from here on out!

Is tapping KiwiSaver for a first home even a good idea?

Cheat sheet: How to get more out of KiwiSaver