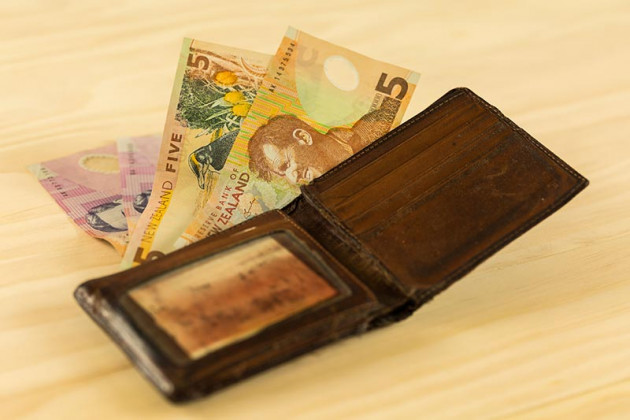 Did your parents tell you they had it harder in their day? You know, things like, “I had to walk to school in the snow, and it was all uphill…” Sometimes it seemed like they were saying it was uphill both ways!

Well, if you’ll permit me – and I may get slapped down for saying this – these days it feels like there is one area where they used to have it easier: not running out of money in retirement.

Once upon a time the workplace took more of a role for retirees, through generous pension schemes called a “defined benefit” – a certain amount of money paid out for life, based on your work and how long you’d been with the company. You never had to worry about running out of money.

My father runs his retirement on this setup, and although inflation means he is getting less and less in terms of buying power, at least his funds should never dry up entirely. And he and my mum have opted for an even lower rate in order to guarantee her a pension for her lifetime as well (which, since she is 13 years younger than him, is a significant amount). So she won’t run out of funds either, thankfully.

Unfortunately, there then came what may have been one of the most mistaken accounting assumptions in history: the idea that there would always be economic growth of a certain amount, say 8%, that these pension schemes could rely on to fund their payments to retirees. This turned out to be – especially in the light of our present low-interest-rate environment and advances in longevity – spectacularly wrong. But who knew?

What all this means, in short, is that those generous pension schemes are unsustainable.

Since then companies have been shedding defined benefit plans, in favour of “defined contribution” schemes like KiwiSaver, where workers save a certain amount from each pay. Back in 1990 New Zealand-registered superannuation schemes had 511,940 members; by 2014 there were 357,636. Most schemes are closed or closing and transferring to KiwiSaver.

The responsibility for funding retirement is being left more and more to individuals.

Or is it being left to the government? Many retirees rely on public money, in the form of NZ Super, for most or all of their income in retirement. It’s effectively egalitarian, and keeps many people from hardship. But it is also difficult to sustain in its current form because of the huge demographic changes that are already upon us. With those over 65 doubling in the next 25 years, the cost of NZ Super will double in 12 years and treble in 20.

Currently set at $21,380 per year for singles, most of us can’t rely on NZ Super for the same lifestyle we have when we’re working. So the savvy thing for us to do is build assets to top up.

The question remains: who should be responsible for people’s retirements?

How to get past piggy banks: 10 money tips for kids