Victims are not muppets, silly. 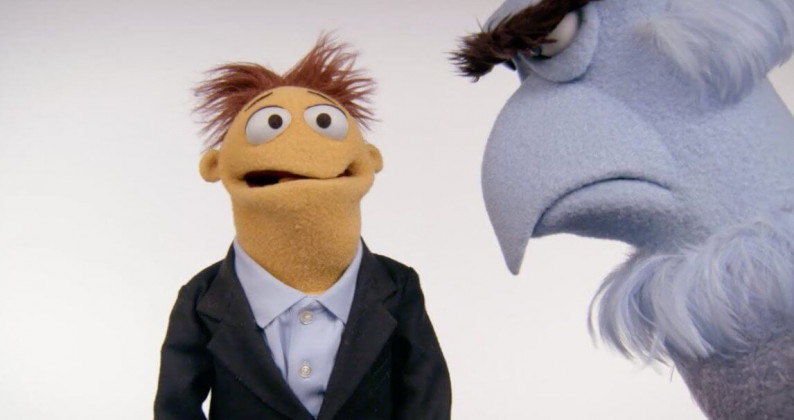 “Who are all these muppets falling for scams?” I was asked recently when I described how we are trying to spread the word about staying safe from fraud.

This unfortunately is nothing new – there is a prevailing attitude that people who have been conned were just being a bit silly, naïve or even greedy. How could they fall for that? We basically think they’re stupid for ever believing a con could be real.

But here’s the thing: hindsight is 20/20. It’s easy to spot a fraud after it’s been exposed, but much less so when it’s still underway. It feels real. And the most successful scams – if I can say such a thing – are those that go unnoticed for years, or never get discovered.

The truth is, victims of fraud are just that: victims. And they need support.

Fraud is crime, and it's organised

Let’s say you were walking down Queen Street in Auckland in the middle of the day and were assaulted by a group of orcs. It would be blatantly obvious who was to blame. (Hint: not you.)

That’s the key thing to remember here: these days it’s not some lone guy in a hoodie with a laptop trying to scam you. Fraud is frequently the work of global organised crime rings who are selling your information, scam scripts and fake websites, all cleverly designed to take your money or leave you in debt.

Fraud is crime, and it’s also big business. That’s one reason it’s so unfair to blame the victims. They’re not muppets at all.

However, that’s not to say we don’t have any responsibility, and it is all someone else’s fault.

“Responsibility sometimes is shared,” write scam researchers Monica Whitty and Tom Sorell. “But… losses can be out of proportion to imprudence.” In other words, people could have and should have been more careful, but the harm they experienced ended up being much more hurtful than such a small mistake should have cost.

Our share of the responsibility is far less than that of the criminals who engage in fraud. They are basically siphoning funds out of New Zealand to fund all sorts of nasty things, like drugs, weapons and human trafficking.

We are all vulnerable at some stage

As we’ve been working directly with victims, a sobering fact has emerged – any one of us could be in their shoes. This is not because victims are stupid, silly or greedy, but rather they are typically going through something heavy in their lives at the time.

If you’re going through a loss – a partner, a pet, a job – you are at risk of falling for a scam. A relationship breakup, for example, will put you in a very vulnerable place, and that’s precisely when scammers pounce. Or rather, that’s when they work their way into your life and gain your trust.

The remedy for this is to bubble-wrap yourself when you are going through something. Talk things through with friends and family. Before making any big money decisions, bounce your plans off people who love you.

If there’s something you’re not ready to discuss because it seems better kept under wraps – like the “exclusive” investment opportunity some clown has pitched to you over the phone – that should be a warning sign. Sunlight is the best disinfectant, and things in the shadows are best brought to light for a good look at what they truly are.

Put the blame where it belongs

What’s tragic these days is not just how we look at fraud victims, but how they look at themselves. Not only do we blame them for not being smarter, they also blame themselves. It’s harsh.

Hey, let’s put the blame where it belongs – with the organised crime rings targeting us here in New Zealand. If you or someone you’re close to has been a victim, here’s some help to cope.

I wouldn’t wish it on anyone. Stay safe out there!