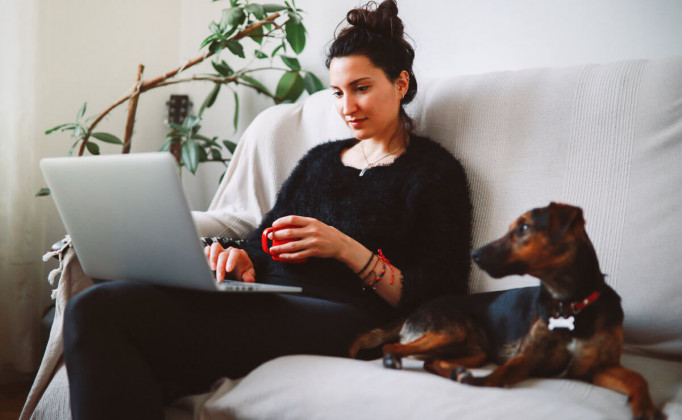 After everything being effectively shut for over a month, you may be sensing a pent-up feeling that it’s time to get back online and get buying. Bring it on.

Or not: perhaps you’ve got other plans and are redesigning what your ‘new normal’ will be. But many of us probably have got at least a bit of a hit list to get ordering.

If you’re a fan of pay-later options like Afterpay, Laybuy or Zip, they can be helpful in getting the goods sent straight away and then spreading out the repayments. (If you haven’t used them yet, this guide covers what you need to know.)

Think of this way of borrowing as a tool, like your favourite kitchen mixer or cordless drill. Pay-later options can be extremely useful, but you can do some serious damage (moneywise) if you don’t know your way around them. Here are the key things to keep in mind:

One at a time, please

Pay-later deals are hard to juggle, and the more you take on, the trickier they get. If at all possible, try to take out only one pay-later option at a time.

Because the key advantage to pay-later options is spreading out repayments, they’re best used to buy larger ticket items. Don’t sweat the small stuff: just save and pay for them outright to get them out of the way.

You will be upsold

Steer clear of any ads or teaser deals aimed at upselling you because you’re using pay-later options. They will try! And while in the moment it feels like you’re just paying just $25 each for three items on the day, instead you are on the hook for $300 all up in the weeks to come. The key is to tally up the total cost you’ll be paying. Don’t over-commit.

Be ready for repayments

Make sure you have enough funds in your account when repayments are due so you don’t get charged late fees. That’s the catch here: those penalties can soar as high as 25% (making that $1,000 flatscreen end up costing $1,250), and hit your credit score, too. Remember, these deals need to work for you.

Blink and you’ll miss them

Repayments due on different weeks at different times can be a recipe for headache if you’re not organised. If you absolutely must take out more than one of these, list all your repayments and set a reminder in your phone when each one is due. As long as your funds are ready to cover it on the day, you’ll be sweet.

So welcome back to the world of non-essential, online shopping! If your plan is to use pay-later options, there are smart ways to get the most out of this way of borrowing. 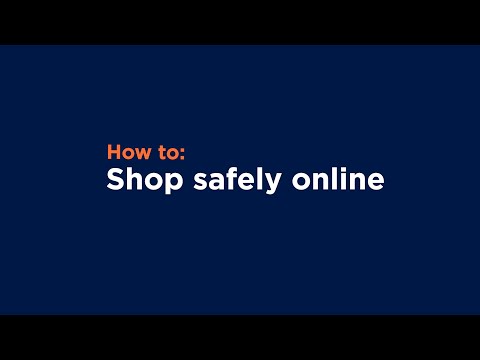 How to shop safely online

Great advice. I stick to that - only one item to pay off at a time. I try to finish them weeks earlier than they're due too. Just makes me feel better. Looking forward to my current laybuy purchase arriving - a coffee machine. Missed having barista bought coffee over lockdown, but not being able to buy it made me see I'd rather make good coffee at home and keep more of my money.