Sorted's blog
To invest and to cherish

To invest and to cherish 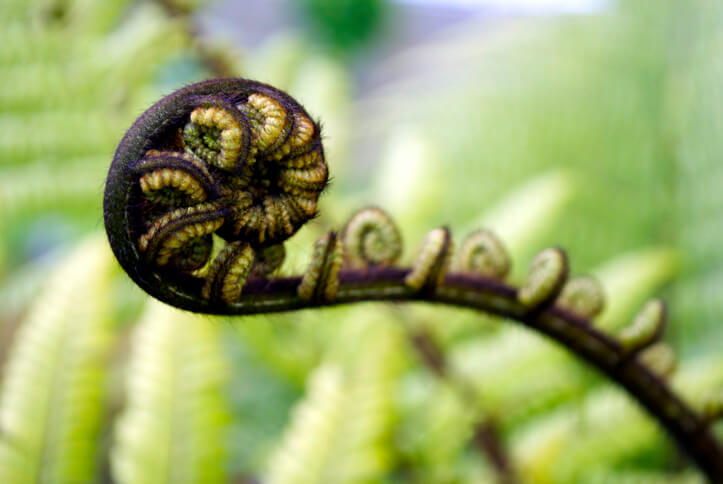 Posted by Tom Hartmann in Getting investing 0 Comments

Languages are fascinating. But it’s not just because there’s a whole other different-sounding word for the same thing. If that was it, everyone in the world could just pick one word and use that – it would sure make it all that much simpler. They’re fascinating because very often foreign words open up a new way of thinking about some same old thing.

Now I’m not a language expert or anything – not like my classicist sister who does Greek and teaches Latin – but in a previous life some years ago I worked as a translator from Italian to English (although I’m not Italian at all, but that’s another story). I translated art books.

So for example, where we would say, ‘Thank you very much’, the Italians would say, ‘A thousand thanks’ (mille grazie). Elegant, and downright generous, wouldn’t you say? And since this is a finance blog after all, I’ll mention their saying, ‘clear accounts, long friendship’ (conti chiari, amicizia lunga), which is about transparency and how to avoid money arguments and spoiling friendships.

This being Te wiki o te reo Māori (Māori Language Week), some of my friends and colleagues have put me onto some similar things that occur in te reo. The greeting kia ora, for example, besides meaning ‘hello’ also carries with it the meanings ‘be safe,’ ‘be healthy,’ ‘be well’ – the best of best wishes, I’d say.

Now if English were the only language around, I doubt that we would ever join the ideas of ‘investing’ and ‘cherishing’ money together in the same word as they are in te reo. (If we did, it might come off as miserly or somewhat Scrooge-like.) The sense I get in Māori is the value and care that we should place on our resources – whether they be natural resources or the money we are putting away for retirement.

So there is a healthy attitude towards risk in these words pena and penapena – taking care of your finances is important and they could probably use some ‘cherishing’.  And that’s a good thing (but unfortunately not something I necessarily keep in mind daily when I‘m dropping $5 on a cheeseburger).

The other thing here is how closely saving and investing tend to be expressed in language and the way we think about them. Saving (putting aside and storing money for the future or a rainy day) can easily get mixed up with investing (buying assets that can earn money or increase in value and put money into your pocket).

For example, many members of KiwiSaver tend to consider themselves only as savers (perhaps the name is misleading) when in fact they are actually investors, since their money is being invested by a professional fund manager to buy things like shares, property or bonds. So we all need to manage our KiwiSaver accounts as we would an investment, not just a bank savings account.

But here’s where the richness of language and te reo in particular comes up yet again. There are actually more verbs in Māori that mean to invest, such as haumi, which also means ‘reserve’, ‘lay aside’ or ‘lengthen by addition’; and whakangao, which can also mean to ‘put forth’ and ‘sprout’.

‘Lengthening by addition’ seems to me a lot like investing, especially when we squirrel money away little by little and ‘lengthen’ the time it will last us down the line.

My favourite, though, is the ‘sprout’ idea in whakangao. Sounds a lot like growing money.