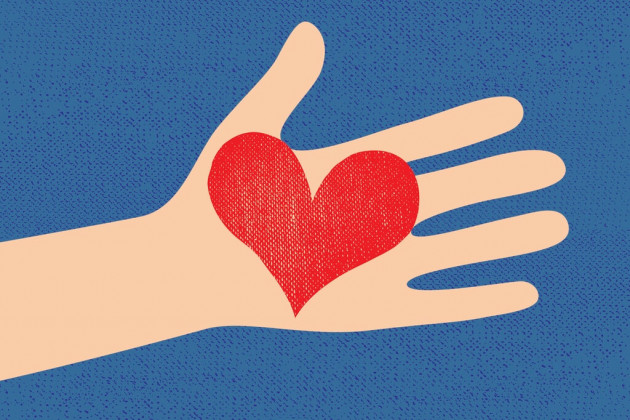 Posted by Tom Hartmann in Giving back 0 Comments

Staying generous takes work. There are heaps of charities to choose from, from “chuggers” holding buckets on the footpaths to the cheery voices on the phone asking for support for worthy causes. We certainly don’t have to look far to find needs to fill after all the earthquake upheaval, either.

But if you look at all the charities out there, which are doing a great job? Who does it make sense to give to? It’s not that I have tons to give away, so where can I get the most bang for my buck?

Donating is remarkably similar to investing, actually. Instead of taking a certain amount of risk in order to get a return, though, with donations we’re looking to make the most difference for the cause, whether that be people, animals or the future of the planet. Where do we get the greatest social return?

Globally there is some excellent work being done to figure out what will make the most difference to people and how much good a donation can do. One of the best is Givewell, which takes the notion of giving effectively to a whole new level. The organisation doesn’t just rank and recommend charities, it will even suggest how much to allocate – which is again quite similar to investing – to get the best results. There’s also this online tool, a charity impact calculator, to help visualise what you get for your money.

Once upon a time there was the idea that you could judge charities by how low their administrative and fundraising costs were, and that lowest was best. The thinking was that more of your money would be going to those who need it instead of running the charity. These days, however, we’ve moved beyond that, and there are more sophisticated ways to evaluate what works best.

(This is also very much like investing, where you can’t judge a fund only by its fees. It’s really about the results, and low costs don’t necessarily mean returns will be better.)

Finally, there are those nagging excuses in our heads of why not to donate. You know, thoughts like, “Will my little bit really make any difference?” “Shouldn’t we solve our own local problems first?” “Doesn’t charity make people dependent?” “Shouldn’t we focus on economic growth to solve this?” or “Governments are already spending huge amounts – do I really need to contribute?”

These are legitimate worries, but it turns out there are responses to each of them. In the end, they’re myths, and there are really no excuses not to stay generous.

So my quest for the best investments – the charities that make the most sense to donate to this giving season – has been revealing. You wouldn’t think it, but it’s a bit of work to do a good job of giving money away!

Double or nothing with the kids

Feed forward for the new year