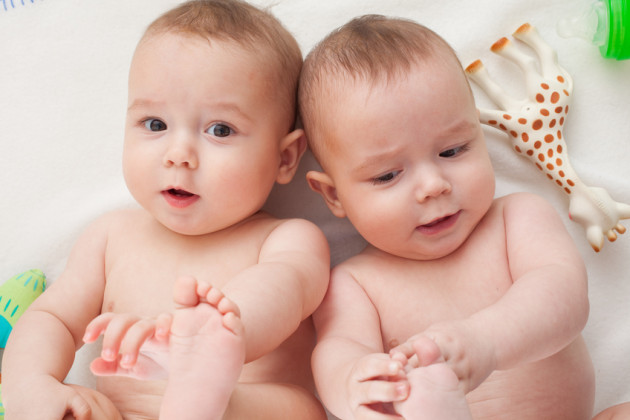 Posted by Tom Hartmann in Debt is a drag 3 Comments

This story is so spot on that it speaks for itself. Anonymous, your words deserve some airtime! If you know of anyone in a similar “pickle”, pass it on.

“Hi, I wish to remain anonymous, but this is our story… In a bit of a pickle, that is probably how I would describe it.

“Sometimes life will do the unexpected... I had always pictured having a family, but it never crossed my mind I might end up with an instant one. After meeting my now wife and her twin boys, who were 14 months old at the time, and becoming serious about one another, we realised we had a bit of a financial situation.

“My wife had just begun studying and was out of the workforce. I had made some dumb decisions; I had purchased a $3,000 bed on deferred payment... My wife was separated, living in a house still in a joint name, and although the legal proceedings were smooth, the legal fees went into the $5,000 territory. I no longer had enough to pay cash for the bed; in fact, I had no savings now.

“With a house with negative equity and $15,000 more needed for a deposit than I had in KiwiSaver, we were not sure how much hope we actually had.

“That year we went on a camping trip… When I got home and saw the state of our bank balance, I had that moment where ‘enough was enough’… I was sick and tired of working a whole year to be worse off than I was 12 months ago.

“I went on a quest to learn from experts in the financial field. I read a book by Dave Ramsey called The Total Money Makeover and another book from David Bach called The Automatic Millionaire and took ideas from both, although more from Dave, and went on Sorted and did a budget. The budget took a long time, hours and hours and hours to get what worked for us, and even then it took months to refine it to be even better.

“I took the getting out of debt thing pretty seriously. We found $50 a week we could save if we lived on nothing, and also I straight away upped my KiwiSaver from 4% to 8%. I also created an emergency fund of about $30 a week. I remember making the final computer payment… It was such a victory. I now had $20 more a week I could put on another debt. It took a long time to pay them off.

“Finally last year I went to my parents’ house, where a lot of things were stored, and I sold so many things, the kids thought they were next. We managed to raise $1,500 dollars from Trade Me auctions. I sold my Warriors jerseys, guitar pedals, and many other things. That was when all our consumer debt was cleared. It felt incredible.

“Also we had a flood and it cost us $300. The company asked if I was interested in their payment plan; however, my emergency fund was enough to cover it! Phew!

“Now that we did not have debt, we did a new budget. We also managed to refinance our house…

“We are now well on track to becoming wealthy; we are making huge mortgage payments, even though we are low income earners… Our total income is less than two people making minimum wage doing 40 hours a week each. In around five years we should be mortgage-free with not a debt in the world. My wife will be 33 years young and freehold. We also have three to six months’ income in our emergency fund.

“If I had to give advice it would be this:

“I can still remember the chaos we were in just 18 months ago, and it is something we will never go back to. We have learnt the most important lesson in life: how to manage your income, something the school system will not teach you.”

Forget the percentages - look at the dollars!

Is your brain tricking you out of free money?

Hi everyone on social media

I've just come across Dave Ramsey and his 7 baby steps and so I was curious as to how how it would work for us kiwi's and if anyone had tried it. Love that you answered both my questions. Congratulations on your debt free success. Truly inspiring. Thank you.