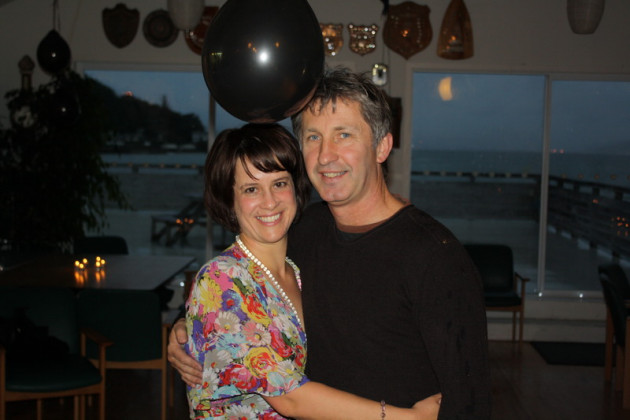 Emma Williams’ Bali honeymoon was wonderful, but not as fun as it might have been, having just heard she would likely have no job when she returned. She’d been made redundant once before and the uncertainty at work had Emma feeling anxious.

‘For me, the honeymoon was affected,’ she says. ‘I didn’t know if I was going to have a job when I got back.’ Emma was working on a part-time basis, which made looking for a new job all the more daunting. Many employers only want full timers.

‘Both redundancies kick-started a process of looking more seriously at how to be smarter with my money’ says Emma.

After the first threat of redundancy, she applied for redundancy insurance. She and her husband also started to save up an emergency fund and began working with a financial adviser. They now have a detailed budget, which gives them much more financial freedom and clarity than before.

When the Wellingtonian and her husband first heard of the cuts at Emma’s work, they were supporting their child and saving to buy a house. ‘At the time, it was really important financially for our family that I was earning. My son was eight months old,’ says Williams.

In the end she survived the first round of restructuring, but only because she volunteered to take a more junior communications role – taking a $15,000 pay cut. ‘The move to a more junior role was a tough call for me, but the alternative was likely coming back to no job in a tight labour market,’ she says.

Then in the second round of restructuring a year later, Williams’ job was disestablished.

‘Because I had been there for a while and was looking for new challenges, it was a prod in the right direction,’ she says. ‘And the redundancy ended up being a really positive thing – I moved on to a much more enjoyable new job. However it still caught me by surprise, and I had to get into action fast to make sure I had new employment.’

Friends and colleagues told her it would be hard to find a new part-time position because of the economic downturn in New Zealand. Nonetheless she found work. ‘I had the attitude that there was a job out there for me and that I was going to find something suitable’.